Limited apartment units in China's first-tier cities have generated a new business in apartment renovations. It's all good news for decoration companies that are profiting by renovating old houses. 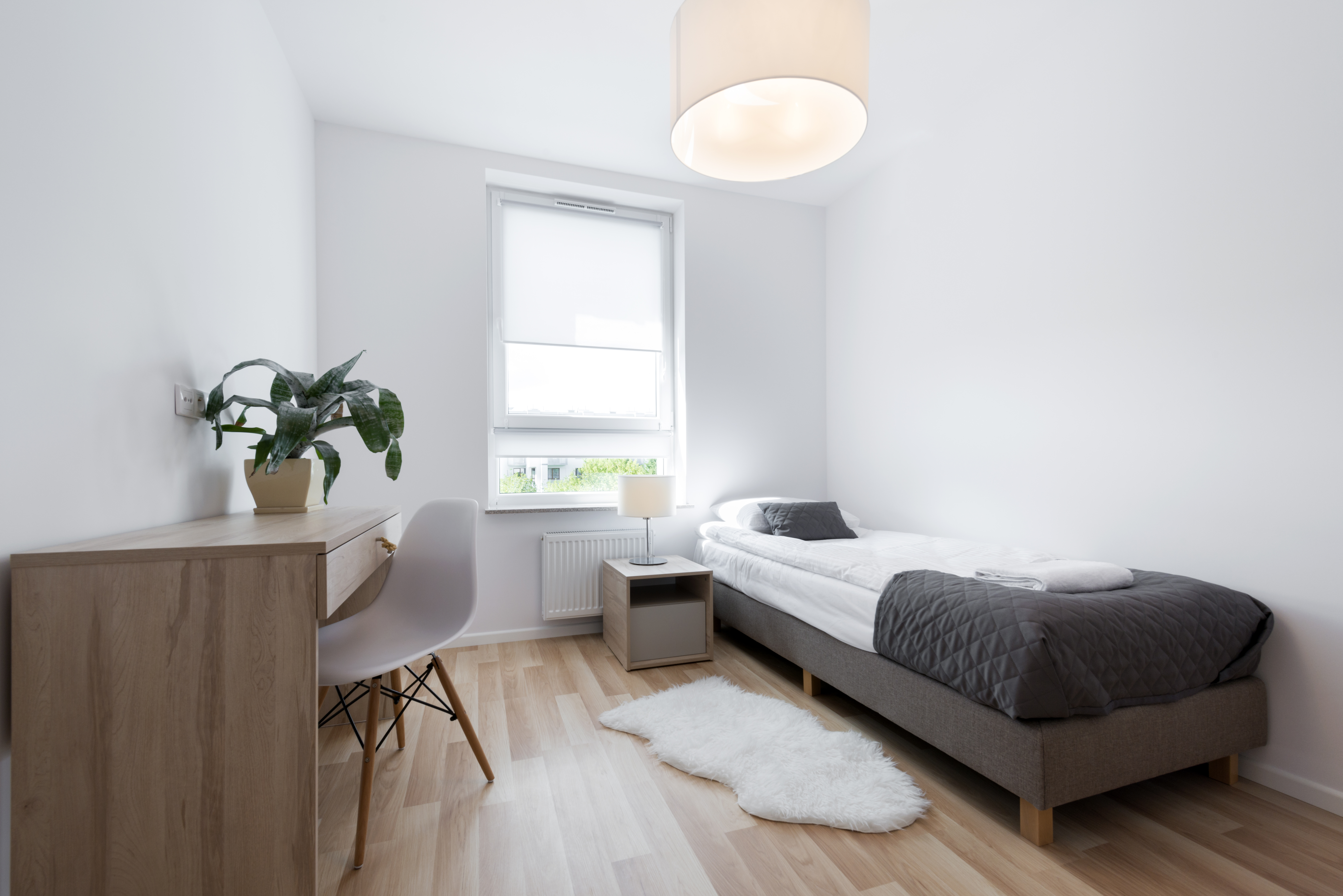 An apartment in downtown Shanghai that was first decorated in 2000 was renovated to be more attractive to potential renters. The original furnishings looked pretty outdated compared to modern popular designs, while after a three-month makeover, the landlord is now getting 30,000 yuan (4,230 U.S. dollars) a month.

This is far from the only apartment the team has been working on. Rong Chenji, operating manager of Feng Cheng property management, said there has been a big increase in the amount of the team's projects, reaching 20 this year.

Now demand for apartments in the city center has generated many opportunities for designers to shift their focus to renovations. A Taobao report on its home furnishing services shows that almost 20 percent of orders it received last year were for older apartments that needed remodeling. The demand for makeovers is most obvious in first-tier cities where most property transactions are now in pre-owned apartments.

"Looking at some big cities like Shanghai and Beijing, new land supply is falling, so most transactions are coming to be in existing apartment stocks. In Shanghai, for example, three out of four apartments sold are pre-owned apartments. The demand for them is that large. And pre-owned apartments are also accounting for a large percentage of sales within the city's outer ring road," said Lu Wenxi, senior analyst of Centaline Property.

However, the cost to renovate an old apartment can be higher than the cost of decorating a new one. Designers explain that they have to take down old furnishings and check old wiring schemes — and that can take longer and be more expensive than just furnishing a new one in the first place.

"We have to recheck the electricity and water pipes and re-do the exterior and its water-proofing. Requirements in the past were quite different from modern ones. So that can take a long time for the designers and charges can be from 30 to 50 percent more than finishing off new apartments," Rong explained.

Fresh data from the National Bureau of Statistics show that prices of China's pre-owned apartments slowed in August. But a report from eHomeday shows that the sales volume in Shanghai still jumped nearly 40 percent year on year in August.