Britain only has three potential 5G suppliers including Chinese telecom giant Huawei, and limiting the field to just two would result in "less resilience and lower security standards," a British parliament committee said on Friday. 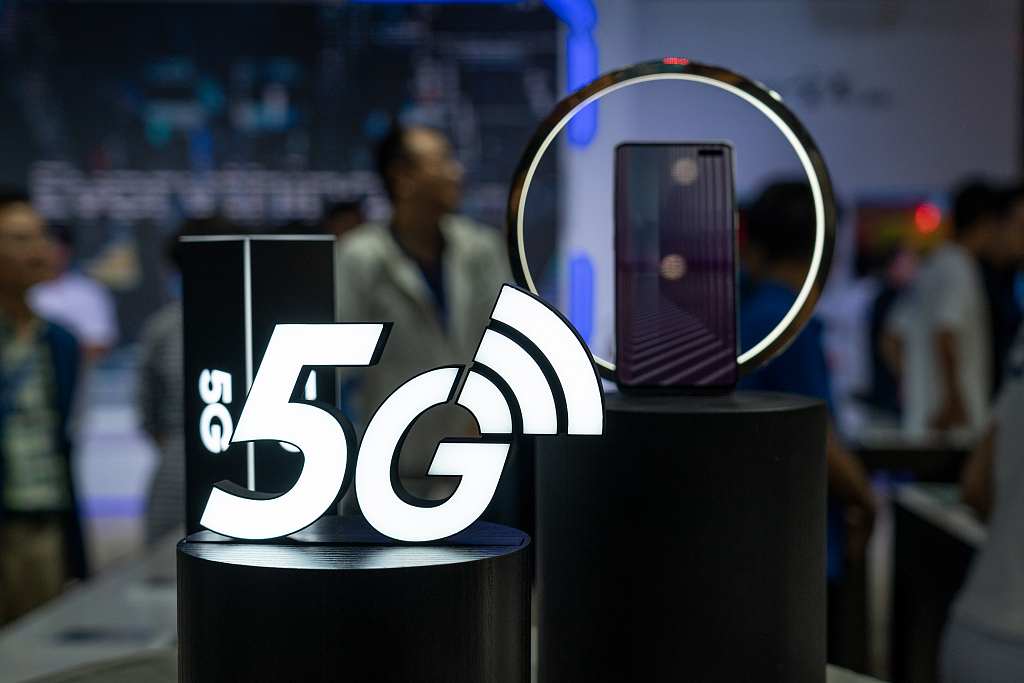 In its statement, the parliament's Intelligence and Security Committee (ISC) urged the British government to make a decision on which companies will be involved in Britain's 5G network.

"Huawei itself is a remarkable company which has achieved extraordinary technological advances, and brought radical innovation and competition to a sector that, without Huawei, might lack these attributes," the ISC said.

In a statement to Xinhua, Huawei Vice President Victor Zhang said, "We agree that diversity improves resilience in networks. We've been a part of UK networks for 18 years."

"5G is critical for the UK and is the foundation of tomorrow's digital and mobile economy. Quite simply, it will improve people's lives. Our priority has only ever been to deliver world-leading technology to our customers," Zhang said.

"China, with its dynamic economy and growing global influence, is -- and will continue to be -- a key economic and diplomatic partner for the UK, and one with which we must continue to deal with respect," the ISC said in its statement.

The other two potential 5G suppliers to Britain are Nokia and Ericsson, according to the ISC. Major local mobile network operators including EE and Vodafone UK have switched on their 5G service in some British cities over the recent months, and Huawei's equipment has been used in their networks.

Huawei said on Thursday it has signed over 50 5G commercial contracts across the world, with 28 of them having been signed in Europe.