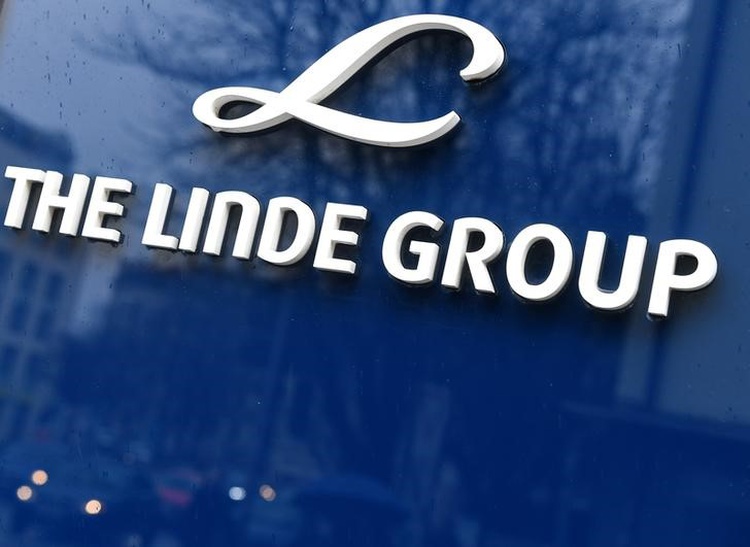 Gases groups Linde (LING.DE) and Praxair (PX.N) are pressing ahead with divestitures to facilitate their planned $85 billion merger and have asked potential buyers to present first-round bids this month, people close to the matter said.

The exact size of asset sales has not yet been finalised in negotiations with antitrust regulators, said Linde Chief Executive Aldo Belloni after the company on Thursday posted a 2.8 percent rise in 2017 operating profit.

But broad lines have become clear: Linde and Praxair are planning to divest assets with about $750-800 million in combined earnings before interest, tax, depreciation and amortization, the sources said, adding they expect them to sell at an enterprise value of 10-12 times that.

Peers such as Air Liquide and Air Products trade at 11-12 times their expected core earnings, while Praxair trades at 13.7 times and Linde at 9.5 times.

Finding buyers for the assets would smoothen the regulatory path to clearance for the merger. It would follow, in a different blockbuster deal, Bayer agreeing to large divestitures to peer BASF to get an antitrust nod.

The Linde and Praxair assets up for sale are two-thirds based in Europe with the remainder in the United States. Industrial gases are driven to customers usually within a 100 to 250-mile radius of production facilities, and regulators therefore examine regional rather than national markets in their reviews.

In a bid to appeal to regulators and to attract a broad range of suitors, the European assets have been split into two alternative bundles, only one of which would be sold, the sources said.

Several buyout groups have been working on their bids, based on information packages that Linde and Praxair sent out last month.

CVC, which has tied up with gases group Messer, is expected to bid for all assets on offer, as are Carlyle (CG.O), KKR (KKR.N) and Onex (ONEX.TO), the sources said, adding that some investors were still in talks to tie up with gases groups.

Regulators have in the past blocked divestitures of assets to private equity, citing a lack of industrial clout.

Some large peers, however, face potential antitrust concerns on their own and Linde peers such as Air Liquide (AIRP.PA), Air Products (APD.N) and Taiyo Nippon Sanso (4091.T) are expected to make offers only for individual parts of the portfolio.

Linde and Praxair have asked for first-round bids to be handed in by the end of March. But people close to the matter said the deadline may be delayed as some bidders have asked for more detailed financial information before submitting bids.

Linde said last month that divestments would be larger than initially planned. However, the company stressed on Thursday that a pain threshold would not be breached.

The two companies had said last year that either party could walk away or seek to renegotiate the merger agreement if divestitures reach more than 3.7 billion euros in total revenues or 1.1 billion euros in combined core earnings (EBITDA).