BUSINESS Liquefied gas proving to be a natural for energy firms

Liquefied gas proving to be a natural for energy firms 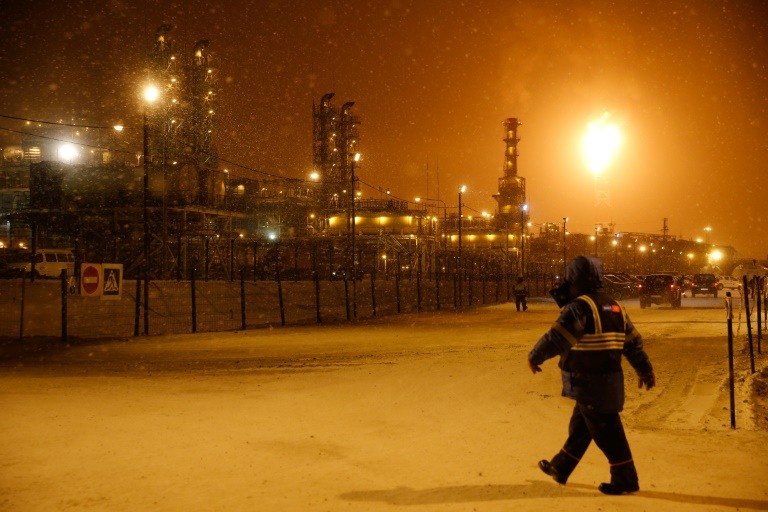 Russia's giant Yamal LNG plant went on line above the Arctic Circle this week, an example of growing interest in the fuel. Photo: AFP

The world's energy companies are being increasingly enticed by liquefied natural gas, thanks to an expected rise in global demand and the fuel's flexibility when compared to costly, long-term pipeline projects.

France's Total, which holds a 20 percent stake in the Yamal project that went on line in the Russian Arctic on Friday, recently announced it was buying some of the LNG assets of Engie, another French energy firm, catapulting it into the number two spot in the sector.

Anglo-Dutch Shell is the top firm in the industry, having bought rival BG Group in 2016 for 47 billion pounds (currently 53 billion euros, $63 billion).

"I do expect LNG demand to grow in the next few years for a number of reasons as part of the overall growth in demand for natural gas," said Peter Hartley, a professor of economics at Rice University.

Demand is expected to increase as the need for energy grows along with the economies of developing nations.

It offers customers the advantage of polluting less than coal or oil and can provide power when renewables such as wind or sun do not produce enough energy.

It expects developing nations in Asia, Africa, Latin America and the Middle East to account for 80 percent of that increase. 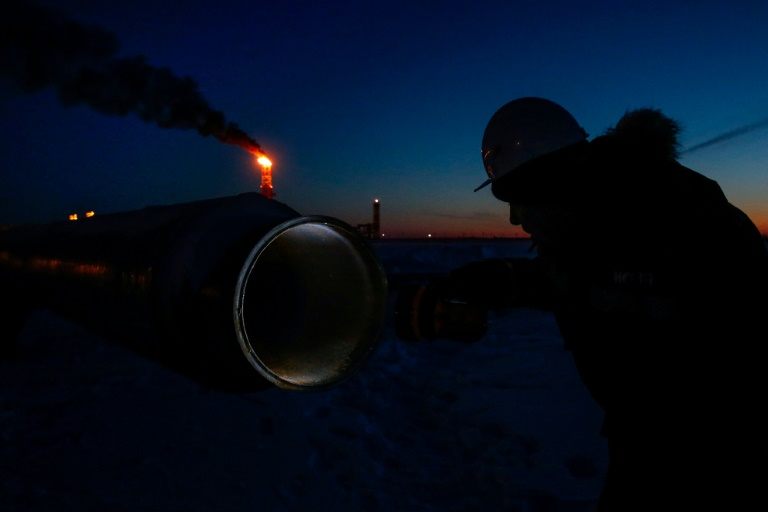 A worker inspects a pipe near the new LNG plant in the port of Sabetta in the Arctic circle. Photo: AFP

When natural gas is chilled to the point that it liquefies, it shrinks considerably in volume, making it more convenient to transport by ship.

It also offers more flexibility than pipelines, said Thierry Bros, a senior research at the Oxford Institute for Energy Studies.

"When you are an LNG supplier you go where the market tells you to go," said Bros.

"With LNG you can't make a mistake," he said, while for pipelines, companies must invest huge sums of money and enter into long-term contracts with clients who may later not want to buy as much gas.

That flexibility is also valued by client countries.

"Many countries are looking to LNG as a more secure source of natural gas imports than pipelines," said Rice University's Hartley.

"LNG can be imported from many different potential suppliers while a pipeline tends to tie suppliers and customers to one another."

The IEA predicts that the growth of LNG will undermine the development of mega international gas pipeline projects, except those linking China with Russia and Turkmenistan which have that benefit from solid political and financial backing.

The mega pipeline projects are often hindered by geopolitical concerns which can delay their construction.

For example the Nord Stream 2 project to deliver more Russian gas directly to Germany via another pipeline under the Baltic Sea is running into opposition from eastern European nations as well the European Commission. 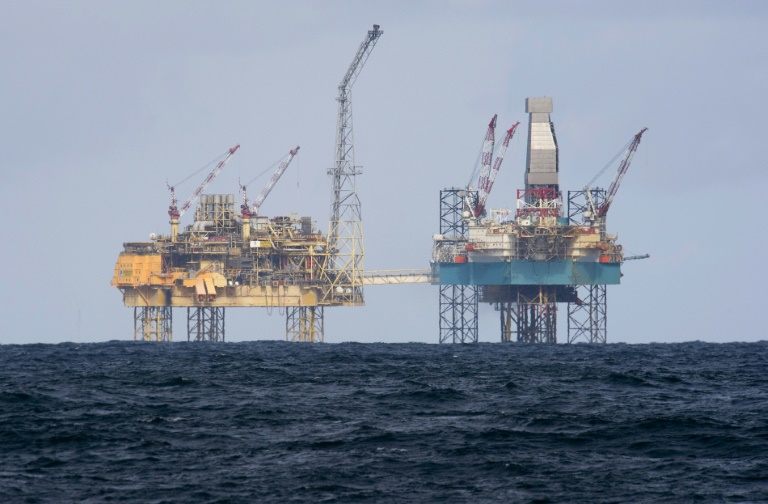 Demand for liquefied natural gas is expected to increase as the need for energy grows along with the economies of developing nations. Photo: AFP

When it comes to converting the LNG back into its gaseous state for transportation, the trend is to build smaller, more flexible, and cheaper terminals.

"For the past decade they've been building floating regasification terminals," noted Bros.

These offshore terminals, known in the industry as FSRUs, or Floating Storage Regasification Units, are often combined with storage facilities.

This flexibility is helping grow the worldwide market, with supply and demand more quickly met, as opposed to pipelines where suppliers and customers are often linked by contracts that run for years.

"Ultimately, this will increasingly stabilise natural gas prices," she said.