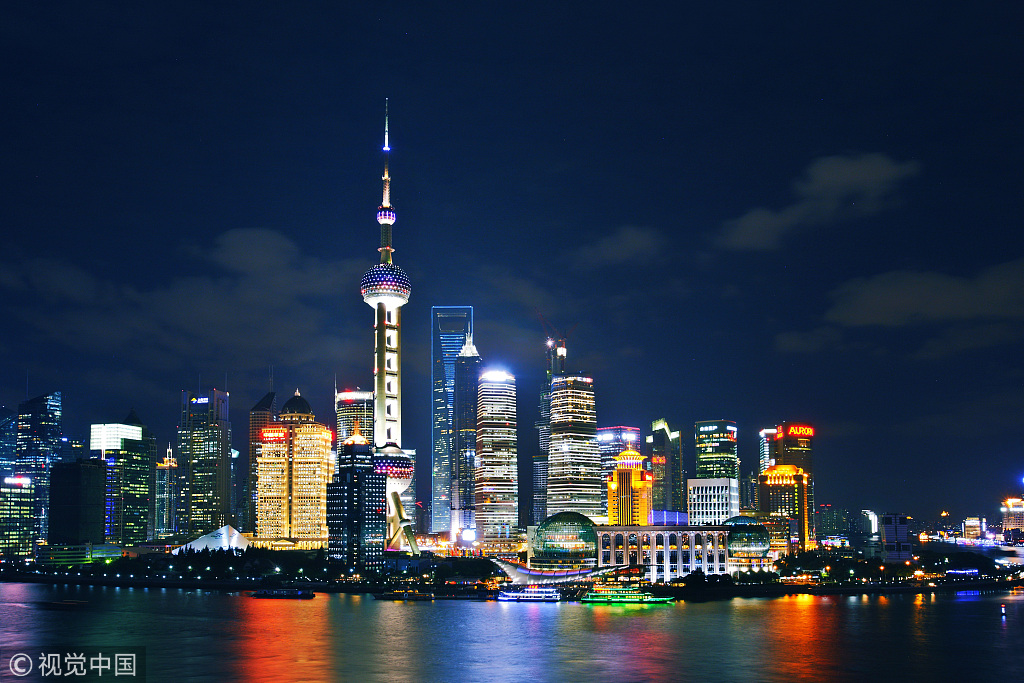 China's best employers paid more attention to improving employee work environments and training and development than most other ordinary companies, according to a report on China's 100 best employers released on Tuesday.

The report was jointly launched at the end of July by Peking University's Center for Social Survey and Research and Zhaopin.com, China's leading online recruitment platform.

A number of well-known companies in China were listed as the 100 best employers, such as Tencent and Baidu in the IT industry, Mercedes-Benz and BMW in the vehicle industry and Haier and Hisense in the manufacturing industry.

“Those first-class companies in China have the same characteristic — they focus more on employee's work environment and training system, which however won't result in direct economic profit,” said Guo Sheng, CEO of Zhaopin.com. “So that shows their respect to employees.”

According to the report, nearly 75 percent of surveyed employees were satisfied with those 100 best employers in their work environment, compared with more than 65 percent for other ordinary companies. In addition, the most outstanding companies behave much better regarding employer image, management system and salary.

The report also said employees would consider training and development, rather than salary and welfare, for the reason that more young workers entering the workplace focus on personal improvement and experience.

Peng Zhiqiang, 23, a Wuhan University graduate student, is now looking for a job in the information technology industry.

“For us newcomers in the workplace, training and growth are much more vital than salary because only when you gain the necessary skills and ability, can you have a bright prospect in the company,” he said. “Income isn't most key at first.”

A total of 30,854 companies in China attended the selection, rising by 76 percent year-on-year. And nearly half of 100 best employers were in manufacturing and the internet and IT industry.