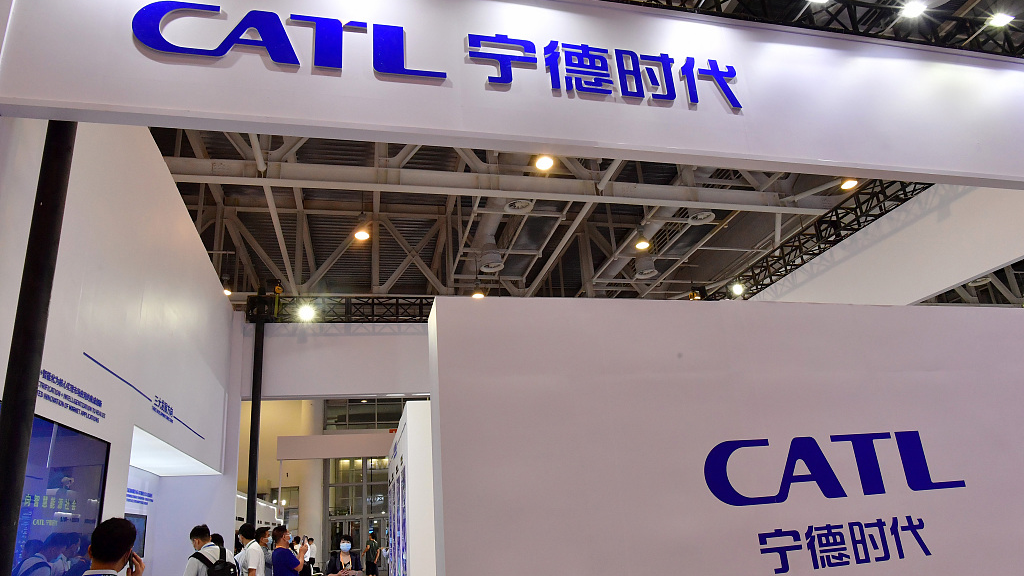 The deal announced on Wednesday came a day after a deadline expired for CATL to respond to the Lithium Americas offer for Millennial. CATL is the world's largest EV battery manufacturer, but does not produce any lithium.

Lithium Americas has also reimbursed Millennial for the termination fee of $20 million.

Millennial Lithium has been seen as a good catch among many companies. Chinese lithium giant Ganfeng Lithium in July said Millennial initially agreed to a C$353 million ($280 million) takeover and in September, CATL joined the "battle" and signed a 100-percent equity acquisition agreement with Millennium Lithium.

Shares of Lithium Americas rose 3.5 percent on Wednesday, while those of Millennial fell about three percent.