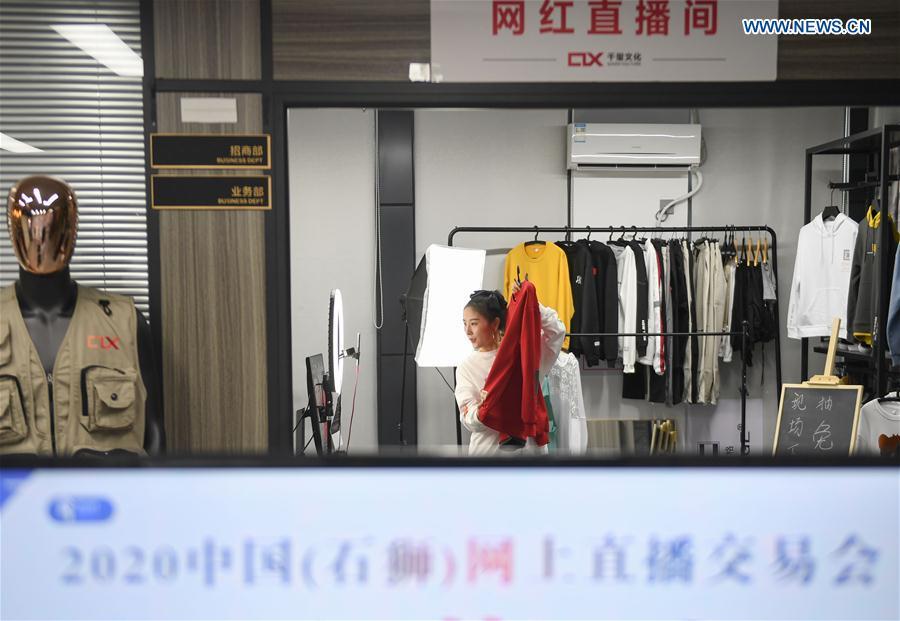 Livestreaming e-commerce, an emerging trend in the consumption sector, is expected to continue its rapid growth and its market size to surpass 1 trillion yuan ($157.5 billion) this year, according to a new report.

For brands and retailers, selling products via livestreaming is more than a temporary move to cope with the COVID-19 pandemic, becoming a regular operation strategy for brick-and-mortar retail, the report said.

A survey found more than half of brands started using livestreaming for promotion as an innovative practice, and over 70 percent managed to boost product sales. Also, over 60 percent of surveyed brands believed good reputation of their products and services is what draws viewers to their livestreaming rooms. This means quality of goods is key to livestreaming promotion for brands.

As more brands are participating, livestreaming service providers have sprung up. Statistics from Taobao show there were no such agencies in June 2019, but now the number has increased to 200.

When asked about the development of livestreaming e-commerce in the coming year, 45.2 percent of interviewed brands said they are confident the industry will continue its rapid development, 24.1 percent said it will maintain steady development and 25.6 percent expected its development to slow down.

Over the past eight quarters, the growth of Taobao Live has stayed above 100 percent, said Li Ming, head of operations at Taobao Live. Based on this, the trend is not slowing down, he said.

The report also pointed out there are multiple risks to the booming livestreaming industry, including not offering promised bonuses, delayed shipments and false advertising. It advised livestreaming platforms to act to control these risks with haste.