Local govts may use bond quota to aid small banks 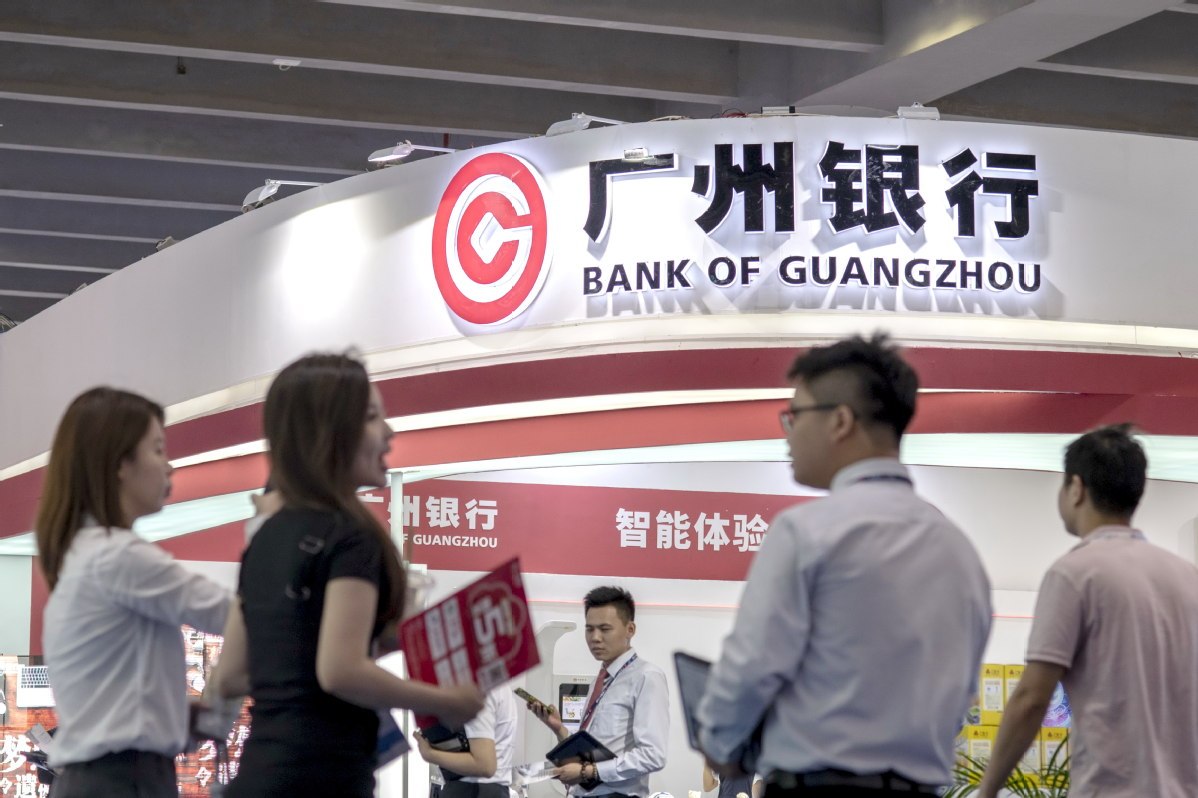 The stand of Bank of Guangzhou during a financial expo in Guangzhou, Guangdong province. (Provided to China Daily)

China will allow local governments help small and medium-sized banks to replenish capital, in an effort to improve the lenders' capacity to serve small businesses, fight risks, and spur restructuring and reforms of the lenders.

The State Council's executive meeting decided on Wednesday that China will allow local governments to use a certain amount of the special bond quota to explore new capital replenishment channels for small and medium-sized banks via measures like purchase of convertible bonds.

Most of the recent State Council executive meetings had emphasized that the government will support micro and small enterprises as they play a key role in creating jobs, as well as small and medium-sized banks which are specialized in serving small businesses, said Wen Bin, chief analyst at China Minsheng Banking Corp.

"Expanding channels for small and medium-sized banks to replenish capital will further improve their risk resistance capacity and the ability to serve agro-related businesses and micro and small enterprises. This is important for safeguarding employment, people's livelihoods and the development of market entities," he said.

By the end of the first quarter, the capital adequacy ratios of China's city commercial banks and rural commercial banks stood at 12.65 percent and 12.81 percent respectively, slightly above the regulatory requirement of no lower than 10.5 percent for non-systematically important banks. By increasing capital adequacy ratios, banks will be able to offer more loans to small businesses.

Although the threshold of banks' issuance of convertible bonds will be lowered, the State Council still emphasized that the government will list the improvement of corporate governance and the establishment of sound internal control mechanisms by small and medium-sized banks as important conditions for giving support to their capital replenishment.

China has allowed small and medium-sized banks to replenish capital by issuing perpetual bonds and preferred shares. It has also allowed insurance funds to invest in tier-2 capital bonds issued by smaller banks. Despite these efforts, quite a large number of small and medium-sized banks still cannot replenish capital via market-oriented financing channels, said Zeng Gang, deputy director-general of the National Institution for Finance& Development.

"For these financial institutions, the local government special bonds will become an effective supplement to market-oriented financing measures by satisfying the institutions' financing needs that cannot be met using these measures," Zeng said.

"During the process, as local governments injected funds into smaller banks, they could combine banks' capital replenishment with institutional reforms by urging banks to optimize their structures of corporate governance. This will release the vitality of smaller banks in the medium-to-long run."