At a time when the Delta variant is posing a rising risk to health systems, Gavi, the Vaccine Alliance, has recently announced advance purchase agreements with Chinese drugmakers Sinopharm and Sinovac for their inactivated virus vaccines against COVID-19. 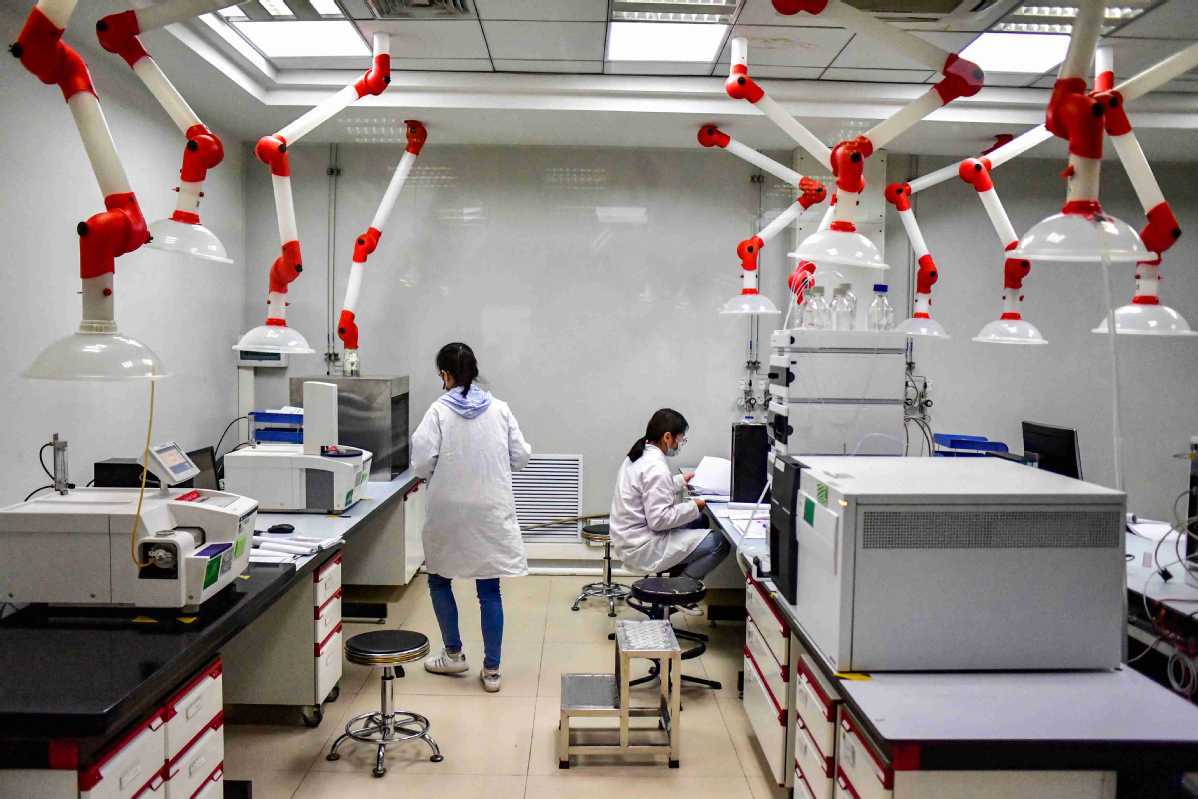 The agreements will make 110 million doses immediately available to participants of COVAX, with options for additional doses.

Gavi, an international organization co-founded by the Bill & Melinda Gates Foundation in 2000, is helping lead COVAX－a global risk-sharing mechanism for pooled procurement and equitable distribution of COVID-19 vaccines. Previously in June, it just signed an APA with another Chinese enterprise－Clover Biopharmaceuticals.

While Sinopharm is a State-owned giant, both Sinovac and Clover are not State-owned enterprises, and represent a growing group of private pharmaceutical and biotech companies in China rising to significance with impressive innovation capabilities, cutting-edge technologies and robust R&D pipelines.

There has been exponential growth in China's pharmaceutical sector in the past decade, especially with the springing up of non-State-owned companies with rapidly increasing capabilities of in-house drug discovery and development, thanks to the evolution of the Chinese biopharma innovation ecosystem that enjoys favorable policy conditions, growing research and development capabilities and a positive funding environment.

"The government is introducing favorable policies and constantly improving legal systems for such enterprises," Wei said.

Drug sector regulatory reforms since 2015 and the regular National Reimbursement Drug List update mechanism starting from 2017 have fostered innovation in the pharmaceutical and biotechnology sector, he said, taking the cutting-edge cell and gene therapy sector as an example.

According to a Deloitte white paper, China has already become a hotbed for CGT development driven by strong policy support, including a series of progressive policies to strengthen regulations in the CGT sector released by the National Medical Products Administration and the National Health Commission.

More examples can be seen in the increase in out-licensing cases of Chinese private pharmaceutical and biotech companies' self-developed drug or drug candidates to big-name foreign companies.

Jacobio Pharmaceuticals, founded in 2015, inked a licensing agreement with AbbVie in May 2020 to develop and commercialize SHP2 inhibitors.

The Chinese startup is the second drug developer worldwide to engage in clinical development of an SHP2 inhibitor drug candidate, following Novartis. As of late June, there were only six companies worldwide with SHP2 inhibitors undergoing clinical trials. SHP2 inhibitors are expected to have a substantial clinical effect in cancer and immunity disease treatments.

InnoCare Pharma Ltd, also founded in 2015, announced in mid-July a license and collaboration agreement with US-based Biogen Inc－a recognized leader in neuroscience－for orelabrutinib, a drug candidate for the potential treatment of multiple sclerosis.

Non-State-owned companies such as BeiGene, Innovent and Junshi Biosciences have all out-licensed some rights to multinational companies for their self-developed PD-1s, a type of cancer treatment.

Wei said such cross-border deals show that medicines developed by Chinese biotech companies are recognized and welcomed by the global market with more affordable financial burdens for patients.

Joshua Liang, CEO of Clover, said many Chinese biotech companies－mostly non-State-owned firms－have been able to quickly become large and fully integrated biotech companies, which is quite rare in Western countries.

He added that there has been a lot more recognition and focus by the central government on the importance of innovative and novel medicines over the past five years, which has led to the continued and growing support of private pharmaceutical and biotech companies.

"There has been a lot of government interest in supporting companies like us to build manufacturing facilities and new research laboratories," he said, adding that in terms of the regulatory landscape, there are also a lot of big changes. 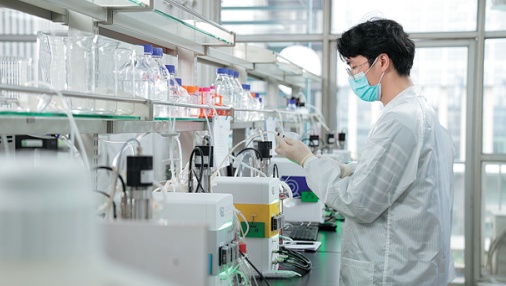 "Even though the company's drugs and vaccines were only in the preclinical stage then, their support allowed us to build a large facility that ended up being very important for our COVID vaccine program," Liang said.

He also mentioned that the NMPA and its Center for Drug Evaluation have continued to expand their own capabilities, and the regulatory review timelines have been greatly shortened.

The NMPA and CDE have also had a higher willingness to work together with biotech companies, and to have scientific and strategic discussions, he added.

Shi Lichen, founder of Beijing Dingchen Consultancy, said Chinese pharmaceutical and biotech companies, among which many are non-State-owned, used to develop few self-developed original or innovative drugs. But things are changing mainly due to the improved regulatory environment, the stronger play of market mechanisms and booming venture capital/private equity investment.

"China's medicine reforms in recent years are driving Chinese companies to focus more on new drug R&D and innovation to optimize product portfolios toward medium-to-high end returns, instead of simply profiting from the production and sales of low-quality generics," Shi said.

Wei said most of the Chinese pharmaceutical enterprises focused on generics before regulatory reforms in 2015, but there are now a growing number of biotech companies developing innovative drugs.

On the policy side, China joined the International Council for Harmonization of Technical Requirements for Pharmaceuticals for Human Use, or ICH, in 2017, and is actively implementing guidelines to encourage genuine indigenous innovations.

In terms of industry practice, many Chinese pharmaceutical companies are establishing R&D centers and running clinical trials abroad. Cross-border deals have been active in the past few years, especially with a growing number of noticeable out-licensing deals, pointing to the future of "innovated in China", not just "made in China", he added.

Industry insiders also said the booming VC/PE investment in China's pharmaceuticals sector has been further propelled by the pandemic and capital market reforms－such as the Science and Technology Innovation Board accepting listings from unprofitable companies and thus providing an exit mechanism for investors.

According to global consultancy McKinsey & Co, there has been a strong rebound of healthcare VC/PE investment in 2020 after a decline in 2019. The total amount of VC/PE investment in the sector during the first half in 2020 had already exceeded that for the whole of 2019.

Liang said when he joined Clover in 2016, Chinese investors were still mainly looking at generics and biosimilars, while now there are many VC funds in China that want to support early-stage biotech companies, and some venture capital funds prefer to do Angel investing rounds, or even form companies from scratch.

"The changing environment in the capital markets, with more funding for innovation, continues to support and foster continued growth of innovation in private Chinese pharmaceutical and biotech companies," Liang said.

However, despite fast growth and increasing presence in the global industry arena, there is still a long way to go for China's non-State-owned pharmaceutical and biotech industry to become globally influential, experts said.

Only 13 pharmaceutical and healthcare enterprises made the list of the top 500 Chinese private enterprises last year, which was released by the All-China Federation of Industry and Commerce.