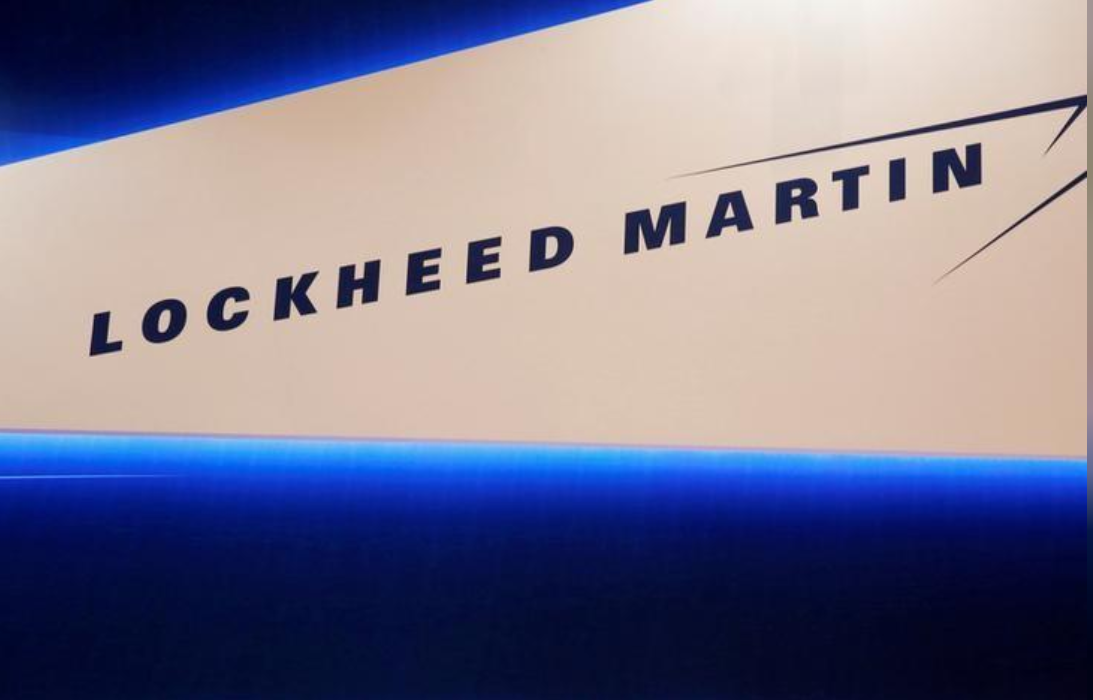 Lockheed Martin Corp is being awarded a $459.2 million modification to a previously awarded contract for production of additional Terminal High Altitude Area Defense (THAAD) interceptors and related services, the Pentagon said on Friday.

The change raises the value of the contract to $1.29 billion, the Pentagon said.