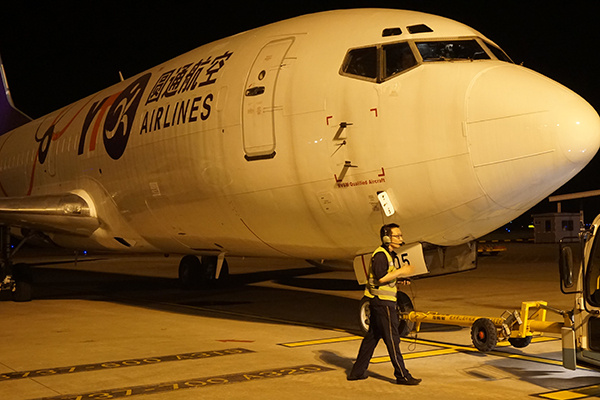 Shanghai authorities have ordered YTO Express to deal with a waybill information breach that took place in July, the Shanghai Cyberspace Administration announced on Wednesday.

The administration and Qingpu district's police bureau, commercial commission and postal administration held a meeting with the logistics company on Nov 19 and ordered it to improve its waybill data management system.

They also instructed the company to respond to public concerns in a timely and open fashion.

Up to 400,000 pieces of information, including names, addresses, phone numbers of the senders and recipients of parcels were sold by the company's employees to fraudsters for profit, according to a report by Beijing News on Nov 16.

The company said in an announcement on Nov 17 its risk control system had detected the abnormalities in one of its franchised outlets in Hebei province and reported it to local police. The suspects were later arrested in September.