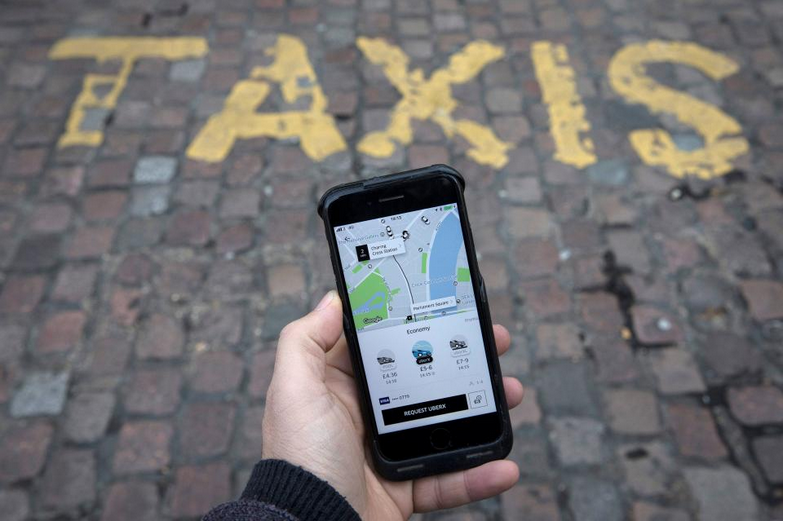 A photo illustration shows the Uber app on a mobile telephone, as it is held up for a posed photograph, in London, Britain November 10, 2017. REUTERS/Simon Dawson

London mayor Sadiq Khan said on Sunday he supported efforts by the city’s transport regulator Transport for London to try to reach a compromise with Uber after the taxi app confirmed it would appeal in a running row over workers’ rights.

“Uber are challenging Transport for London through the courts as is their right to do so ... I support the TFL commissioner meeting with the global CEO of Uber to see if we can reach a compromise,” Khan told the BBC’s Andrew Marr show.