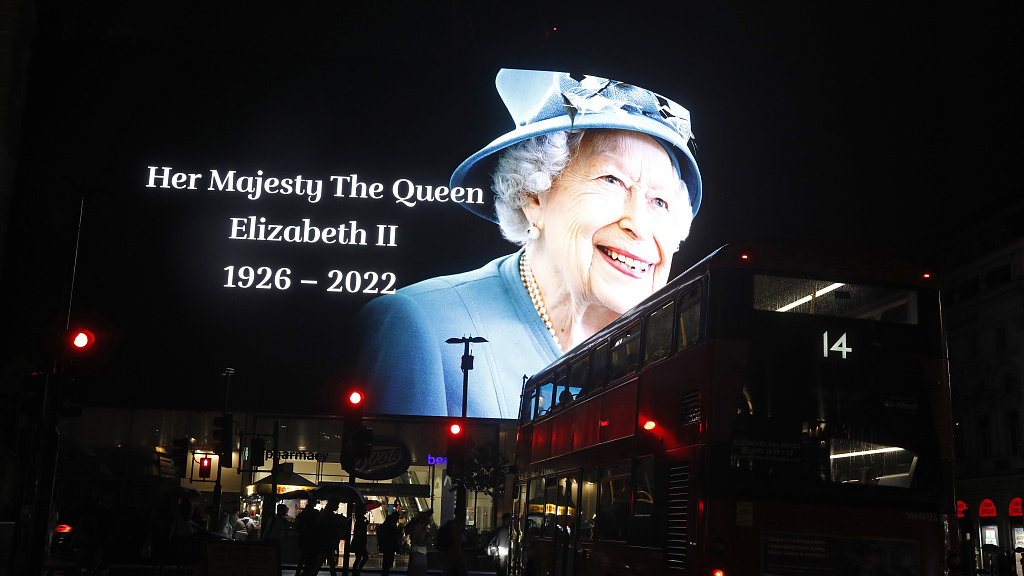 London's stock market rose strongly at the open Friday following overnight gains in Asia and on Wall Street, as the British capital's exchange mourned the death of Queen Elizabeth II.

The pound also rallied against the dollar, as did the euro, as traders booked profits following recent strong gains for the greenback.

"We are deeply saddened at the passing of Her Majesty Queen Elizabeth II," the London Stock Exchange said in a message posted to the front page of its website.

"Our sympathies and condolences are with The Royal Family."

The LSE is expected to shut on the day of the queen's funeral.