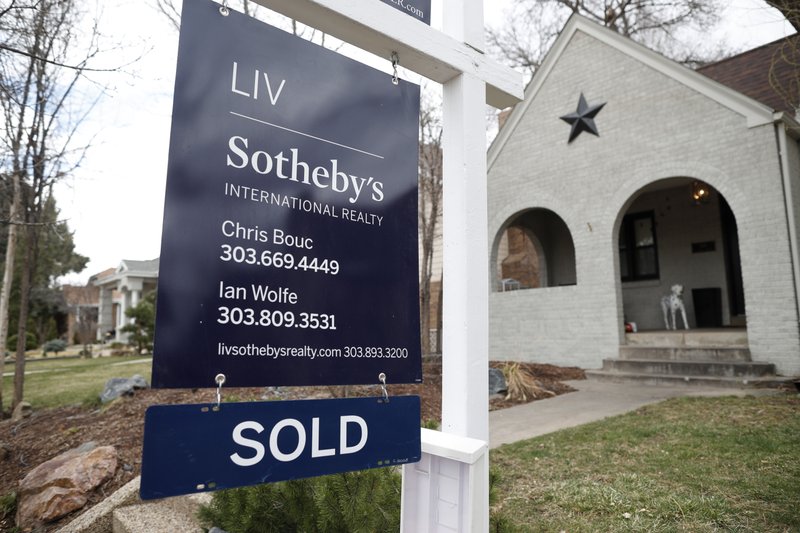 Mortgage buyer Freddie Mac said Thursday the average rate on 30-year, fixed-rate mortgages dipped to 4.40 percent from 4.44 percent last week. The benchmark stood at an average 4.10 percent a year ago.

As trade tensions have escalated in recent weeks between the US and China, investors have been switching into safer assets like bonds. That has pushed bond prices higher and suppressed their yields, which move in the opposite direction and tend to influence mortgage rates. The yield on the closely watched 10-year Treasury note fell this week amid trade anxiety, then steadied Wednesday at 2.80 percent, the same as last week. The 10-year note was back up at 2.82 percent Thursday morning.

Reflecting the demand for homes, applications for new mortgages fell 3.3 percent in the week ended March 30 from a week earlier, the Mortgage Bankers Association reported.

The average rate for five-year adjustable-rate mortgages eased to 3.62 percent from 3.66 percent last week. The fee held steady at 0.4 percent.