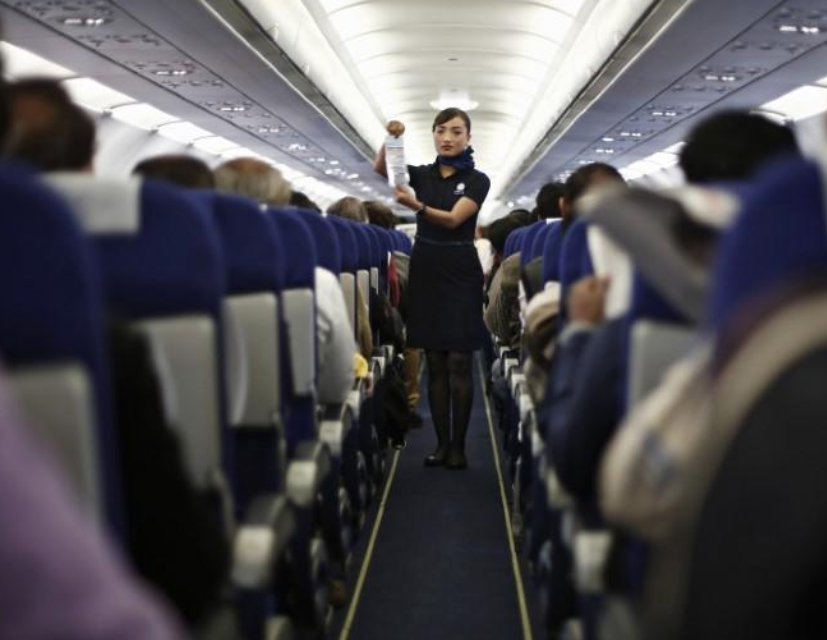 The launch of low-cost, long-haul flights by Indian airlines will boost outbound leisure travel and open a multi-billion dollar opportunity for carriers, a report released on Wednesday showed.

The carriers have so far focused on shorter-range destinations such as Sri Lanka and Thailand.

Only 0.3 percent of Indians currently travel abroad for a holiday every year, a fraction of the estimated 100 million who could potentially afford to do so, CAPA’s analysis of household income shows. Most Indians travel for education, business or to visit friends and relatives.

Tourism spending by Indians could rise to as much as $40 billion by 2027 from about $16.4 billion in 2016, CAPA said, ranking it sixth in the world ahead of Canada, South Korea and Australia.

“If there is any market where low-cost, long-haul can work it is India,” CAPA India CEO Kapil Kaul said at an aviation conference in Mumbai on Tuesday, citing its geographic location and a large order pipeline for new long-range narrowbody jets.

SpiceJet Chairman Ajay Singh said on Tuesday low-cost long haul flights will be introduced as early as this winter.

The low-cost flights would compete against full-service Indian carriers Air India and Jet Airways (JET.NS) as well as global rivals such as Emirates [EMIRA.UL] and Lufthansa (LHAG.DE).

The share of budget airlines in the international market rose to about 23 percent in the fiscal year 2016/17 from 14.5 percent five years earlier, CAPA estimates.

That is expected to rise as Indian airlines have placed orders for nearly 800 re-engined aircraft, such as Airbus (AIR.PA) A320neos and Boeing Co (BA.N) 737 MAX narrowbodies.

The jets, with longer ranges than predecessors, will enable low-cost carriers to launch non-stop routes to Asian destinations such as Phuket, Manila, Hong Kong, and Hanoi that are otherwise unviable today.

By 2025, Indian budget carriers will operate close to 40 wide-bodied aircraft, which could deliver an additional 2 million annual outbound leisure travelers to places such as New York and Sydney, CAPA said.