Chinese researchers are developing a satellite navigation system to assist the development of unmanned vehicles. 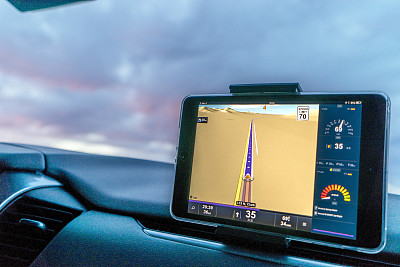 The system is based on a low orbit micro-nano satellite that was launched together with the fourth Fengyun-III meteorological satellite in November 2017.

The low orbit navigation satellite can conduct high accuracy positioning down to the centimeter level in five minutes.

High-accuracy positioning on the ocean and across remote mountainous areas will be helped by the low orbit SBAS, which can also act as ground observation stations.

The SBAS is considered the best choice for unmanned vehicles, since it has the advantages of lower costs and global coverage.

The low orbit SBAS is also expected to be applied in agricultural drones and landslide monitoring.