BUSINESS Low US unemployment rate masks financial struggles for many

Low US unemployment rate masks financial struggles for many 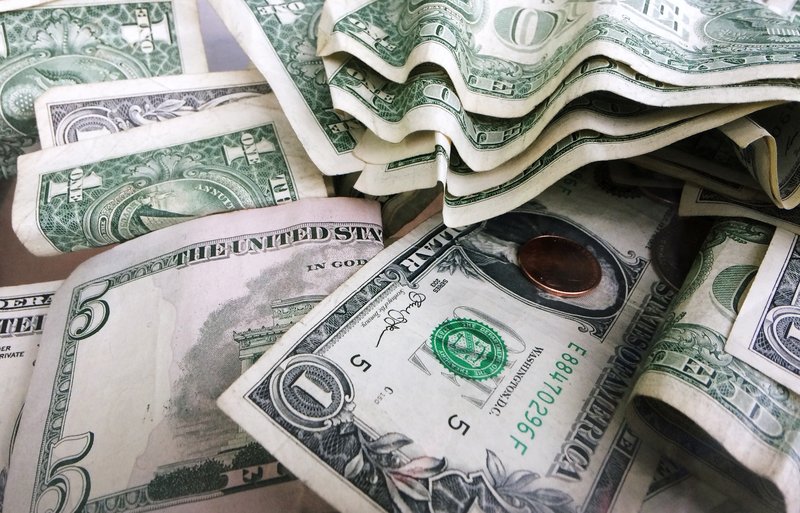 For three in 10 adults, their monthly incomes fluctuated — often because their work schedules changed at short notice — and that caused about one in ten Americans to miss some bill payments, according to the report released Tuesday. Forty percent of adults would have had to borrow money or sell something to pay an emergency expense of just $400.

The data suggests that financial security evades even many of those who are working. About one-third of US adults relied on “gig” work or side jobs last year to bolster their incomes. Fewer than four of 10 Americans think their retirement savings are sufficient, and a quarter have none at all, the Fed survey found.

At the same time, the survey finds the improving economy is benefiting more Americans, at all education and income levels. Nearly three-quarters of US adults say they are either “living comfortably” or “doing OK” financially, up from 71 percent in 2016 and 10 points higher than when the annual survey began, in 2013.

Just 7 percent of adults said it was difficult to get by financially last year. That’s down by about half from 2013.

And more Americans are asking for or receiving raises, a sign that the low unemployment rate is giving workers more bargaining power. Just over half — 52 percent — of adults said they received a raise last year, up from 46 percent in 2016. The increase was even larger for those with less education, likely reflecting widespread increases in state minimum wage levels. Nearly half of those with a high school diploma or less got a raise, up from just 38 percent in 2016.

Still, separate government data shows that the percentage of people getting raises remains below where it was before the 2008-2009 recession.

Other findings from the report include:

— For the first time, the Fed’s survey asked about opioids, and found that one-quarter of white Americans — and one-fifth of Americans overall — know someone addicted to opioids. Those exposed to opioid addiction are somewhat less likely to say that their local economy is good or excellent, the report found.

— Thirty-one percent of adults did some form of “gig work” in 2017, though that figure includes contract work such as house cleaning and child care. Sixteen percent engaged in online activities, such as online selling and working for ride-hailing services. Roughly 40 percent of gig workers did so to supplement their income from other jobs. And for more than three-quarters of gig workers, the extra jobs accounted for 10 percent or less of their family’s income, the report said.

The Fed said that a representative sample of 12,000 people completed an online survey last November and December.