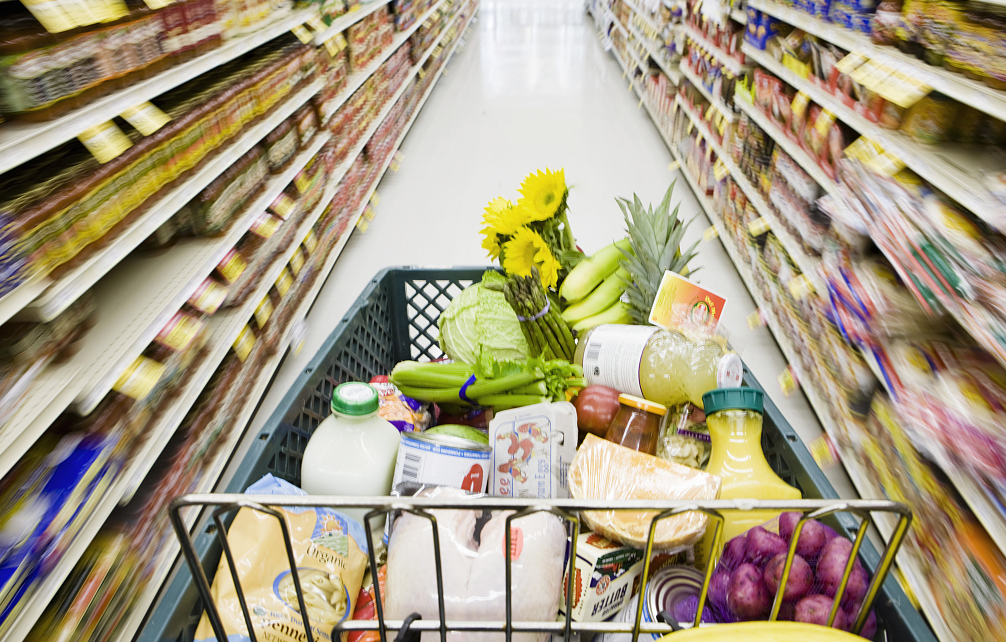 BEIJING (People’s Daily) – China’s Consumer Confidence Index (CCI) reached 115 points in the first quarter of this year, the highest score over the past 10 years, according to a  survey released on Thursday.

Consumer confidence levels above and below a baseline of 100 indicate degrees of optimism and pessimism.

“At the same time, domestic demand becomes the main driver for economic development and continues to be a catalyst behind Chinese consumers’ willingness to spend,” she added. 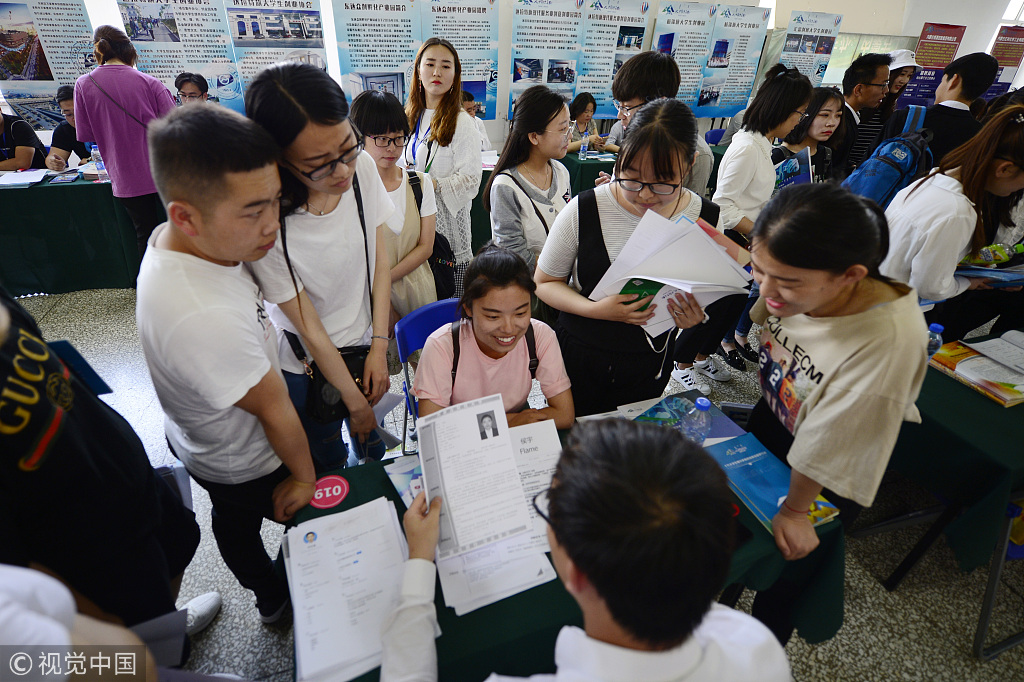 The rise of job prospects also contributed to the improvement of local buyers’ demand.

According to the Nielsen report, 44 percent of households in fourth-tier cities stated that their consumption expenditure has increased 21 percent compared to last year. In the first-tier cities, the proportion was only 15 percent.

Their spending on necessities has surged significantly. Thirty-four percent of them were willing to spend more on their children’s education, daily necessities (21 percent), and water and electricity bills (20 percent).

Meanwhile, such consumers have started to pursue an “enjoyable life” and “healthy living.” Some 20 percent of them were willing to spend more on dining out, and 18 percent on leisure and vacations. Healthy living was mainly reflected in sports and health food.

"Young consumers in lower-tier cities are now more highly educated than in previous generations and are more receptive to new things. This segment is now driving consumer demand and leading the trend of a consumption upgrade,” Ding noted. 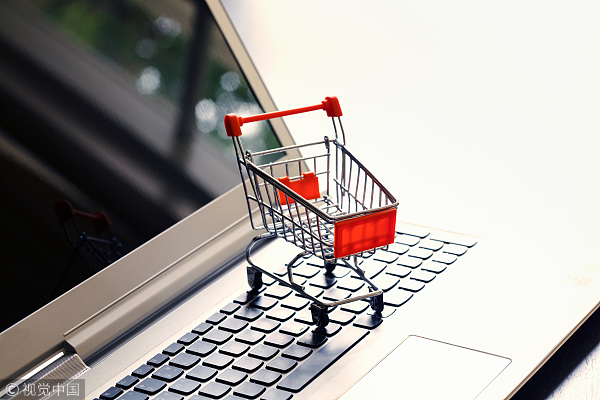 The study finds that new retailing has not penetrated in lower-tier markets. Only 25 percent of consumers in third- and fourth-tier cities know of new retail models, and only one percent of them have tried these models.

Some 41 percent of consumers in fourth-tier cities still visit grocery stores (compared to only 9 percent in first-tier cities), and 92 percent frequently visit supermarkets.

This means lower-tier cities have relatively higher potential growth for online sales. Some 41 percent of consumers expect to increase their online spending in the next year, more than in higher-tier cities.

“Brands need to choose the right channels based on their own characteristics, in a bid to effectively tap into the market. Meanwhile, advertisers must devise a strategy based on their distribution of products, so as to make ‘precision marketing’ a reality,” Ding said.