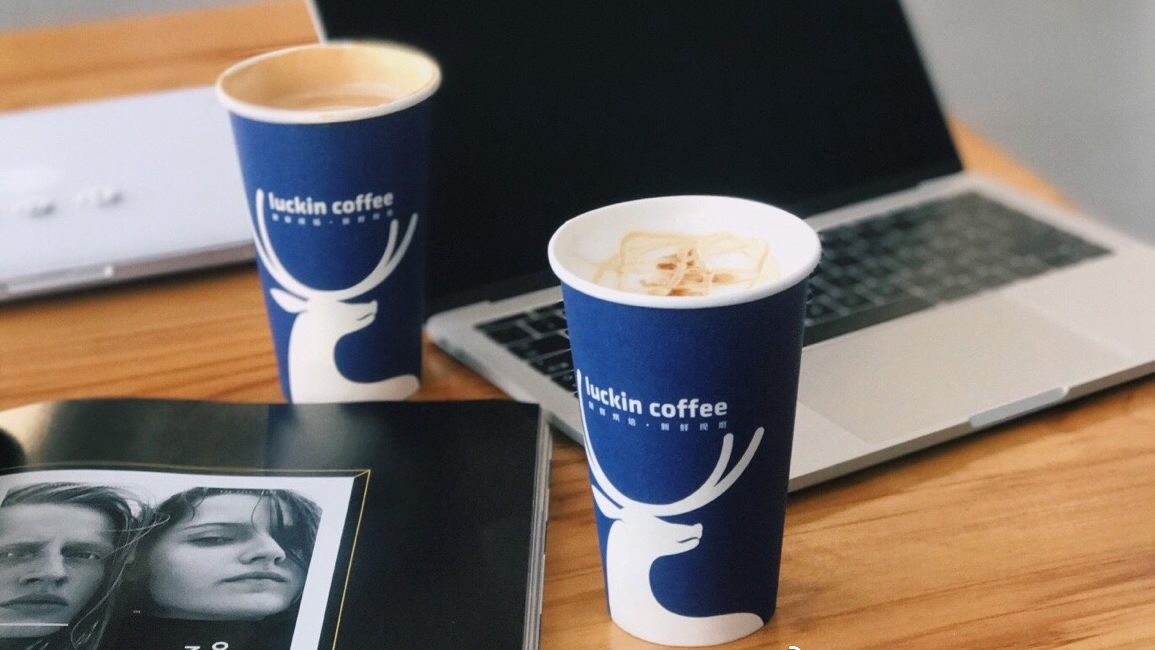 BEIJING, Jan. 8 (Xinhua) -- Luckin Coffee, one of China's largest coffee chains, announced its entering into the unmanned retail market Wednesday in a bid to further densify its network and step closer to its customers.

The unmanned terminal devices will be installed in various locations including office buildings, campuses, airports, bus terminals, petrol stations and highway service stations, according to the company.

By working closely with its global suppliers, Luckin Coffee said it can enable its customers to enjoy the convenience of vending machines and lower prices.

The Xiamen-based, NASDAQ-listed company is a leading coffee chain in China that had operated 4,507 stores in more than 40 cities across the country by the end of 2019.