On the evening of June 26, Luckin Coffee issued an announcement showing that the company will withdraw the request to hold a hearing. At present, it has received notifications from the Nasdaq General Counsel’s Office that Luckin Coffee’s stock will be suspended when the market opens on June 29. Before the market today, Luckin Coffee dropped by 32.67 percent. 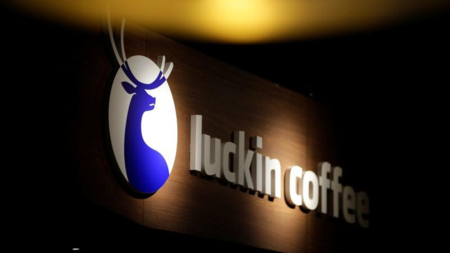 On the evening of May 19, Luckin Coffee issued an announcement declaring that it received a notice from the Nasdaq Exchange requesting delisting from Nasdaq. The main reason is that Luckin Coffee had not disclosed significant information under the Nasdaq Listing Rules previously, including disclosed false transactions. Luckin Coffee said at the time that it planned to hold a hearing before the Nasdaq delisting. Before the hearing, the company will still be listed on Nasdaq.

On the evening of June 23, Luckin Coffee issued an announcement saying that the company received a Nasdaq delisting notice because it failed to submit its annual report on schedule. Luckin Coffee said that the company had been working hard to study the method of submitting its annual report as soon as possible. But due to the pandemic, the preparation of the financial statements were delayed, and the previously disclosed internal investigation had not yet had a result, so it could not submit the annual report on time.