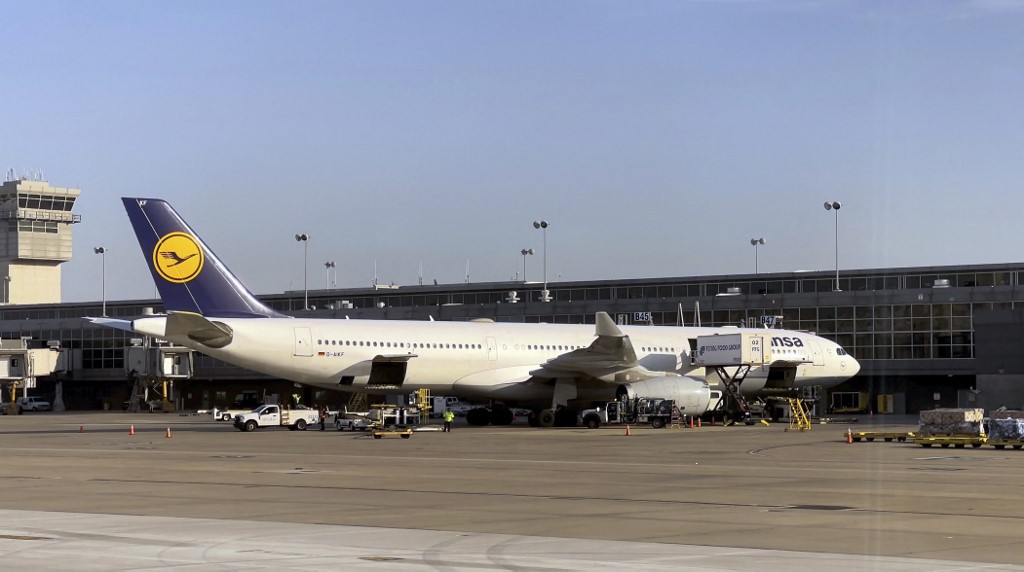 Lufthansa's shareholders on Tuesday approved a plan for the airline to raise 5.5 billion euros ($6.6 billion) on the market, in order to start paying down state aid that has kept it aloft during the coronavirus pandemic.

The airline group, which also includes Austrian, Swiss and Brussels Airlines, was saved from bankruptcy last June by a German government bailout.

The company is in the throes of a painful restructuring to slash costs that will include thousands of job cuts.

Calling for the capital hike, chief executive Carsten Spohr said it would help the company "return to financial stability" after a turbulent year.

Most of the sum to be raised would go towards repaying state aid, he added.

Such capital hike programmes are usually unpopular with shareholders as they essentially dilute the value of the shares in circulation.

Like other airlines around the world, Lufthansa found its planes grounded as governments closed borders to halt the coronavirus early on in the pandemic.

Since then, an early recovery last summer turned out to be shortlived, and passenger demand has remained low.

Underlining the long road to recovery, Lufthansa said in March that capacity will climb to 90 percent of 2019's level only in "the middle of the decade".