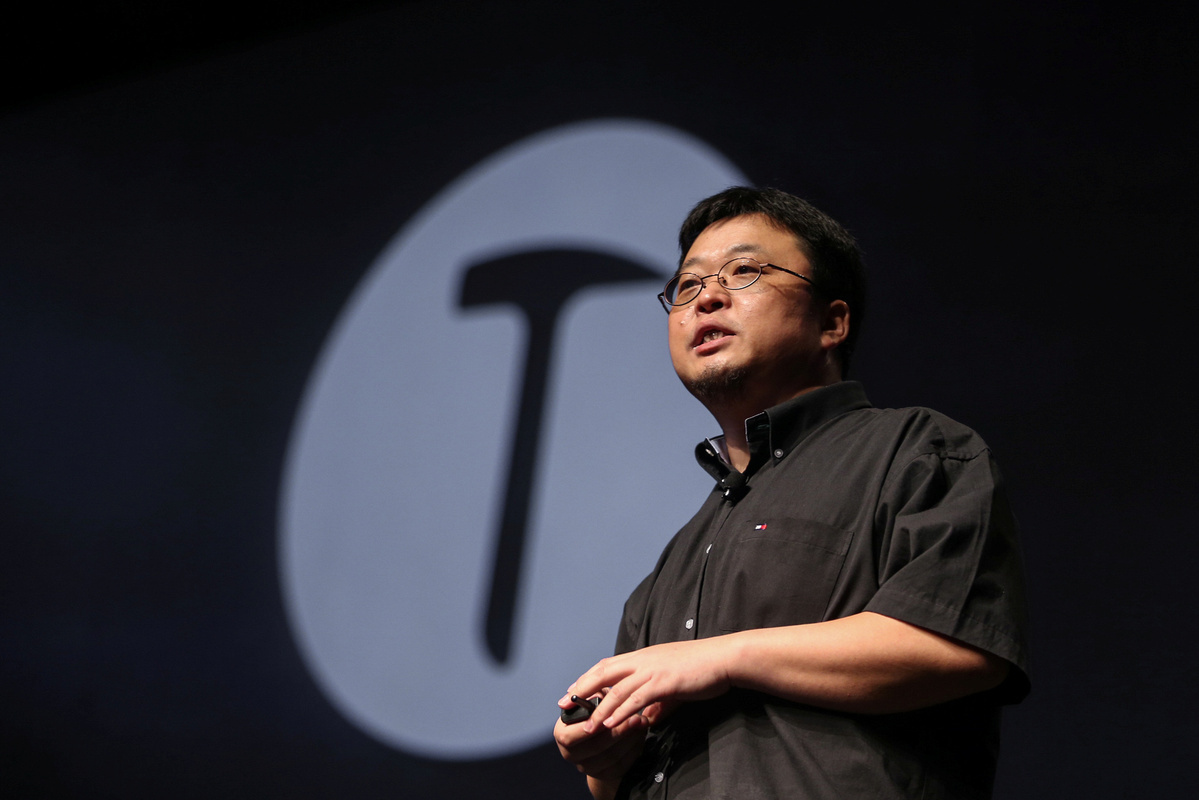 Luo, the founder of smartphone brand Smartisan Technology, sold 910,000 sets of products, including tech gadgets, groceries as well as food and snacks, to an online audience of over 48 million people. Though the exact revenue has not been announced, sources who did not wish to be named indicated that it had exceeded 170 million yuan.

"Luo's revenue from Yinlang－a virtual currency on Douyin, which the short video platform offers bloggers based on the number of viewers－hit 3.6 million yuan. This is apart from the advertising fees paid by Douyin and the 22 brands he was associated with," said the source.

Using livestreaming hosts to sell products is becoming a popular choice for companies as consumers are increasingly depending on online influencers to gauge quality, performance of products. It is also being seen as a viable alternative at a time when offline shopping has virtually ground to a halt due to the novel coronavirus outbreak.

Viya, another online influencer, sold rockets developed by an aerospace technology firm in Wuhan, Central China's Hubei province, on her livestream on Wednesday. Those who purchased the rockets can paint the rocket shell with a motif/shade of their choice before it is launched into space.

Priced at a whopping 45 million yuan apiece, the rockets were offered with a five-million yuan discount. It was no surprise that they were sold out in seconds. Chang Guang Satellite Technology Co Ltd, a Chinese satellite company, is believed to be among the final buyers.

"The thriving livestreaming sector is an indication of the consumption upgrade in China, with an increasing number of people having the wherewithal to spend on experiences rather than products," said Sun Jiashan, a researcher with the Chinese National Academy of Arts.

For companies, it is a win-win business. Participating brands included tech giant Lenovo Group and Xiaomi Corp, multinational firms like P&G, as well as emerging startups such as projector maker XGIMI.

Among the other products sold through livestreaming were Chinese lobsters from Xinliangji, vouchers from milk tea maker Nayuki as well as a gel pen from Xiaomi Corp. Nayuki said it sold 100,000 milk tea products and vouchers and achieved sales revenue of 9 million yuan via livestreaming platforms.

"The cross-border efforts will open fresh sales vistas and enable the company to step out of the comfort zone," said Wang Yi, director of public relations at Nayuki.

According to a report by market consultancy iiMedia Research, the livestreaming e-commerce sector raked in 433.8 billion yuan last year and is expected to double this year.

"Like the key opinion leaders or KOLs in the traditional internet area, online influencers in the livestreaming sector have created a new communications and consumption story in the mobile internet age," said Yang Qiguang, a communications researcher at the Renmin University of China.

"Consumers' curiosity and sense of immersion have helped increase the frequency of interactions with celebrities and thus the possibility of buying things that the latter promote," Yang said.

In February this year, more than 1 million merchants on Taobao, Alibaba's e-commerce platform, started live streams to sell products, up 719 percent on a monthly basis.

"At a time when more people are stuck at home due to the pandemic, several traditional brick-and-mortar stores have turned to livestreaming to sustain and expand business," he said.