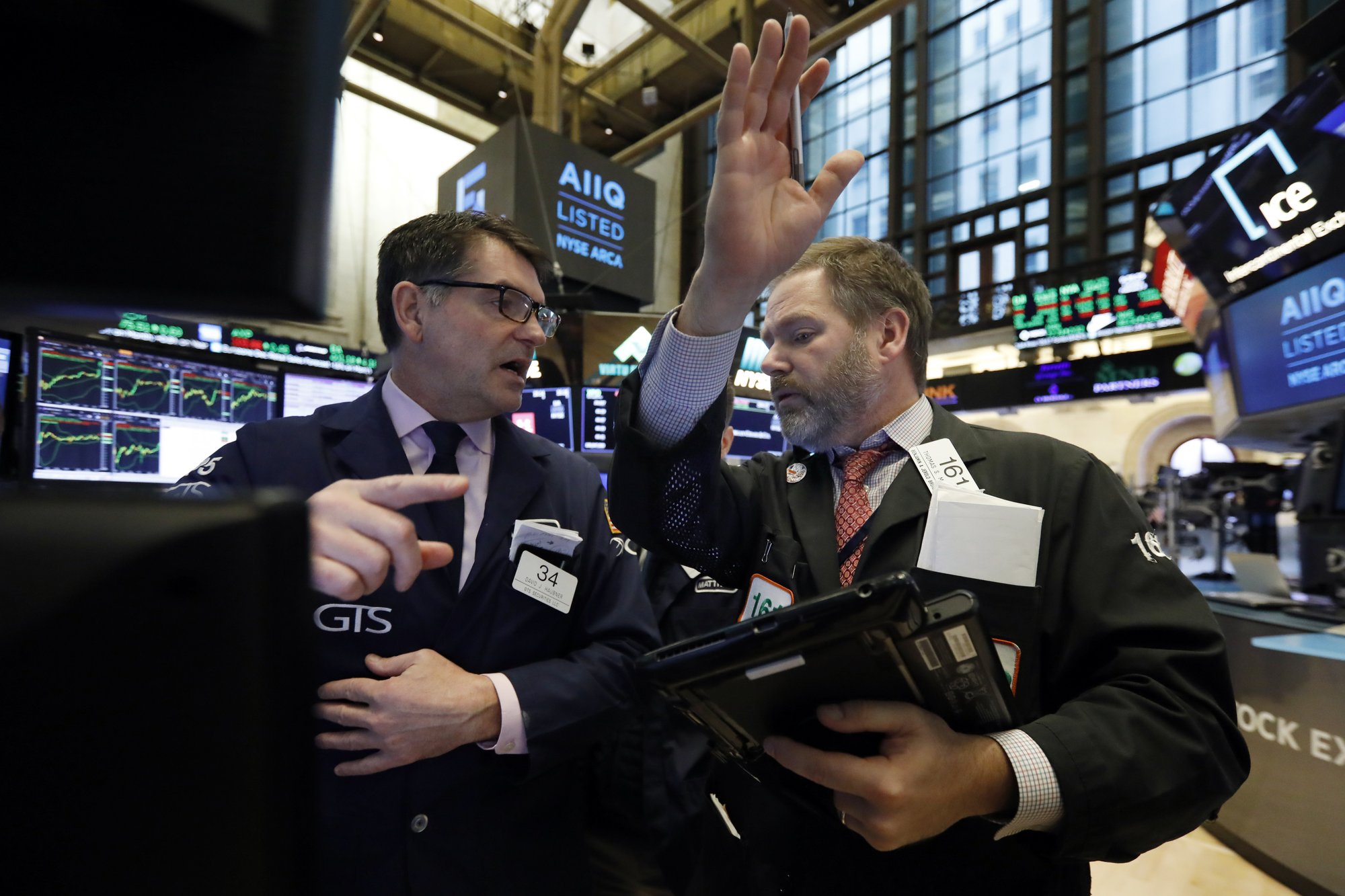 Ralph Lauren and Estee Lauder surged after reporting earnings that came in well ahead of what analysts were expecting. Both said they were seeing better sales in Asia. That was an encouraging sign for investors, who have been worrying in recent weeks that growth in China’s economy was cooling off.

Two-thirds of the way through the fourth-quarter earnings reporting season for US companies, the results have come in broadly ahead of analysts’ forecasts. However that growth is expected to slow in the months ahead.

INVESTORS BEWARE: More than 68 percent of companies reporting earnings in the S&P 500 beat analyst forecasts during the most recent quarter. Those results, in part, helped drive the market’s best January in 32 years.

LOOKING GOOD: Upscale clothing company Ralph Lauren surged on growth in Asia and Europe. The company’s most recent fiscal results beat Wall Streets’ forecasts. More importantly, it raised its forecast despite some fears about an economic slowdown hitting Europe and Asia. The stock rose 7.9 percent to $123.63.

HAMMERED: Higher spending on marketing and pressure from tariffs knocked profits down 68 percent at Church & Dwight, a major maker of household products. The results fell short of Wall Street’s forecasts.

Church & Dwight, which owns the Arm & Hammer brand, said tariffs hurt its earnings, though it has raised its prices to offset the problem. Church & Dwight’s stock fell 8 percent to $60.14.