BUSINESS LVMH says will counter-sue Tiffany, accuses it of 'dishonesty'

LVMH says will counter-sue Tiffany, accuses it of 'dishonesty'

French luxury giant LVMH said Thursday it would counter-sue US jeweller Tiffany, accusing it of "dishonesty" as their plans for a sparkling tie-up descended into bitter recrimination. 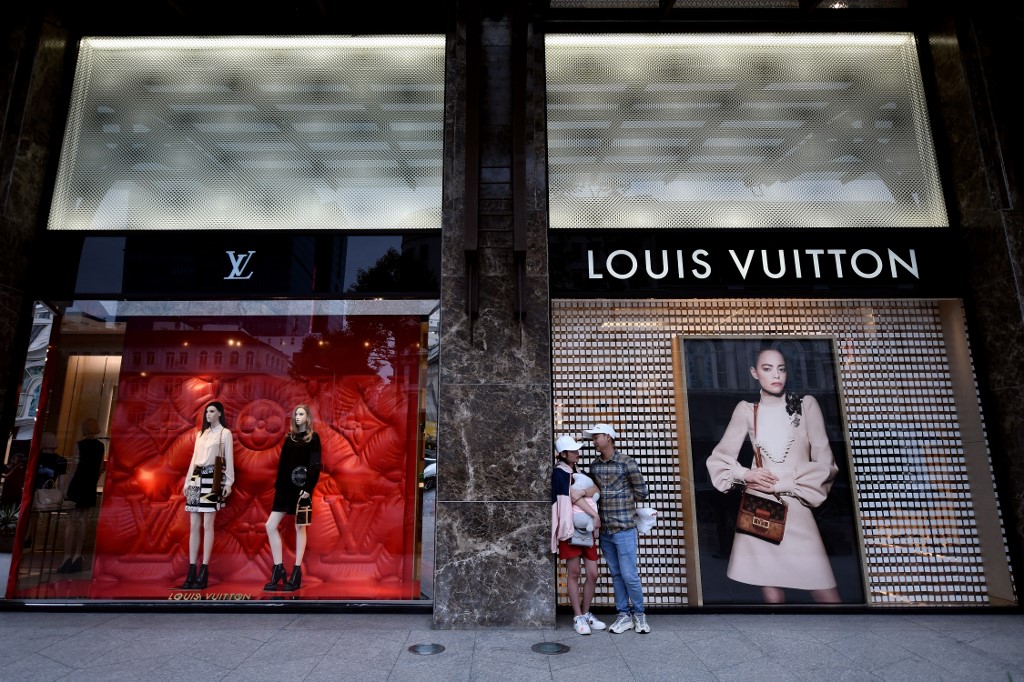 "LVMH was surprised by the lawsuit filed by Tiffany," the French owner of brands such as Louis Vuitton, Dior and Moet & Chandon said in a statement.

"LVMH considers that this action is totally unfounded. It has clearly been prepared by Tiffany a long time ago and communicated in a misleading way to shareholders and is defamatory. The long preparation of this assignment demonstrates the dishonesty of Tiffany in its relations with LVMH," the statement said.