Lyft a step closer to becoming a publicly traded company 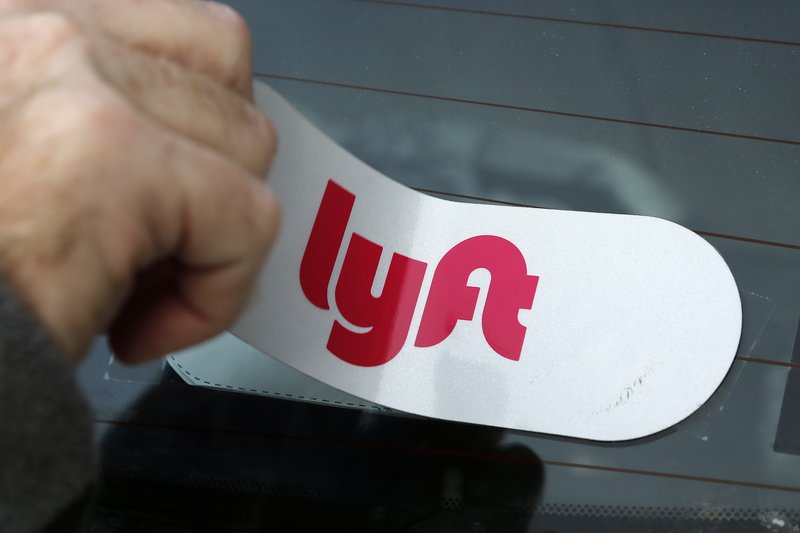 Lyft is another step closer to becoming a publicly traded company.

The San Francisco ride-sharing service said Thursday that it confidentially submitted a draft registration statement for an initial public offering of shares with the Securities and Exchange Commission.

The number of shares to be offered and the price range for the proposed offering have not yet been determined. The company was valued at just over $15 billion earlier this year.

Uber, Lyft’s fiercest competitor, is planning its own IPO next year. It’s well documented problems have left it vulnerable to challenger Lyft.

Uber’s attempt to develop self-driving cars have also been bogged down during the past year amid allegations that it stole technology from a Google spinoff, as well as a fatal collision involving one of its robotic cars.

Both companies have been diversifying in an attempt to provide whatever sort of transportation people might want.