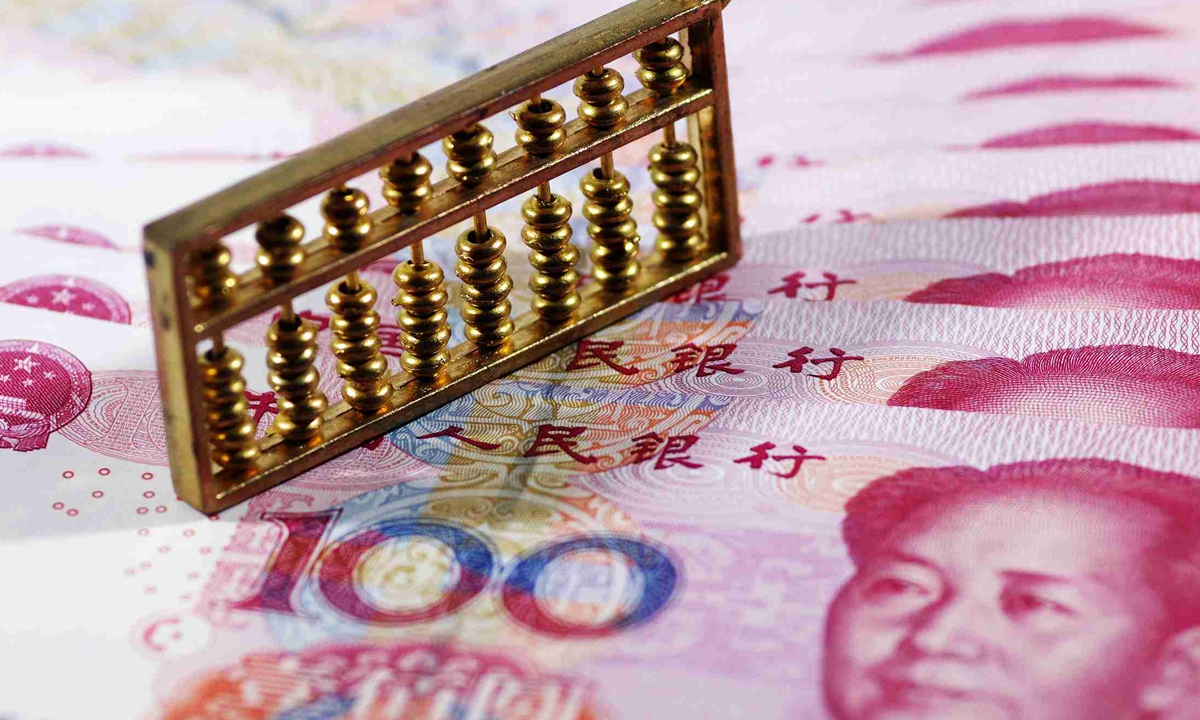 The multiple central bank digital currency bridge (m-CBDC) has successfully completed its first real-trade pilot test based on four national or regional central bank digital currencies from August 15 to September 23, the Bank for International Settlements Innovation Hub in Hong Kong, together with Hong Kong Monetary Authority, Bank of Thailand, Central Bank of the United Arab Emirates and the Digital Currency Institute of the People's Bank of China announced.

The m-CBDC bridge project is designated to explore the application of central bank digital currencies in cross-border payment, using distributed ledger technology that supports data sharing and duplication among network members, which will improve the efficiency and reduce the cost of cross-border payment, experts noted.

The G20 has made the use of emerging technologies to achieve timelier, cheaper and safer cross-border payments and settlements one of its priorities. This time, a total of 20 commercial banks from four regions or countries jointly participated in the digital currency bridge pilot. The total amount of central bank digital currency issued in the pilot test was equivalent to more than 80 million yuan ($11.07 million), realizing more than 160 cross-border payment and foreign exchange operations, with a settlement amount equivalent to more than 150 million yuan.

Chinese banks, including Industrial and Commercial Bank of China and Agricultural Bank of China, have completed multi-scene payment and settlement business mainly for cross-border trade for their customers based on the platform.

Analysts said that the platform will pave the way for the internationalization of the digital yuan, as the bridge project will help Chinese banks align with international practices.

The m-CBDC Bridge will release a progress update in October this year, detailing its technical design, legal, policy, regulatory considerations and blueprint for the future.