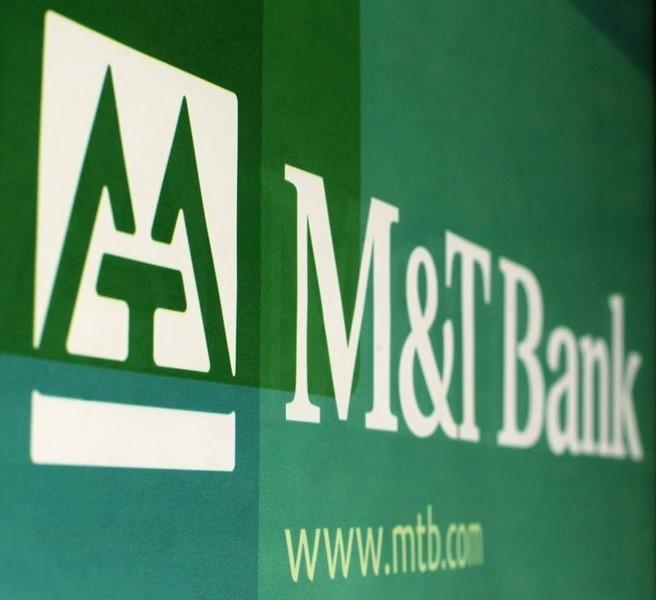 Wilmers, 83, was succeeded by Robert Brady, the bank’s lead outside director who assumed the position of non-executive chairman, according to a statement from the bank.

Wilmer oversaw massive growth in the bank’s assets, which rose to $120 billion in 2017 from $2 billion when he took over in 1983. He also spearheaded a regional expansion that took the bank to nearly 800 branches across the eastern United States from about 50 in one state.

In a statement from the bank, Berkshire Hathaway CEO and M&T shareholder Warren Buffett described Wilmer as “a remarkable banker ... and a wonderful friend.”