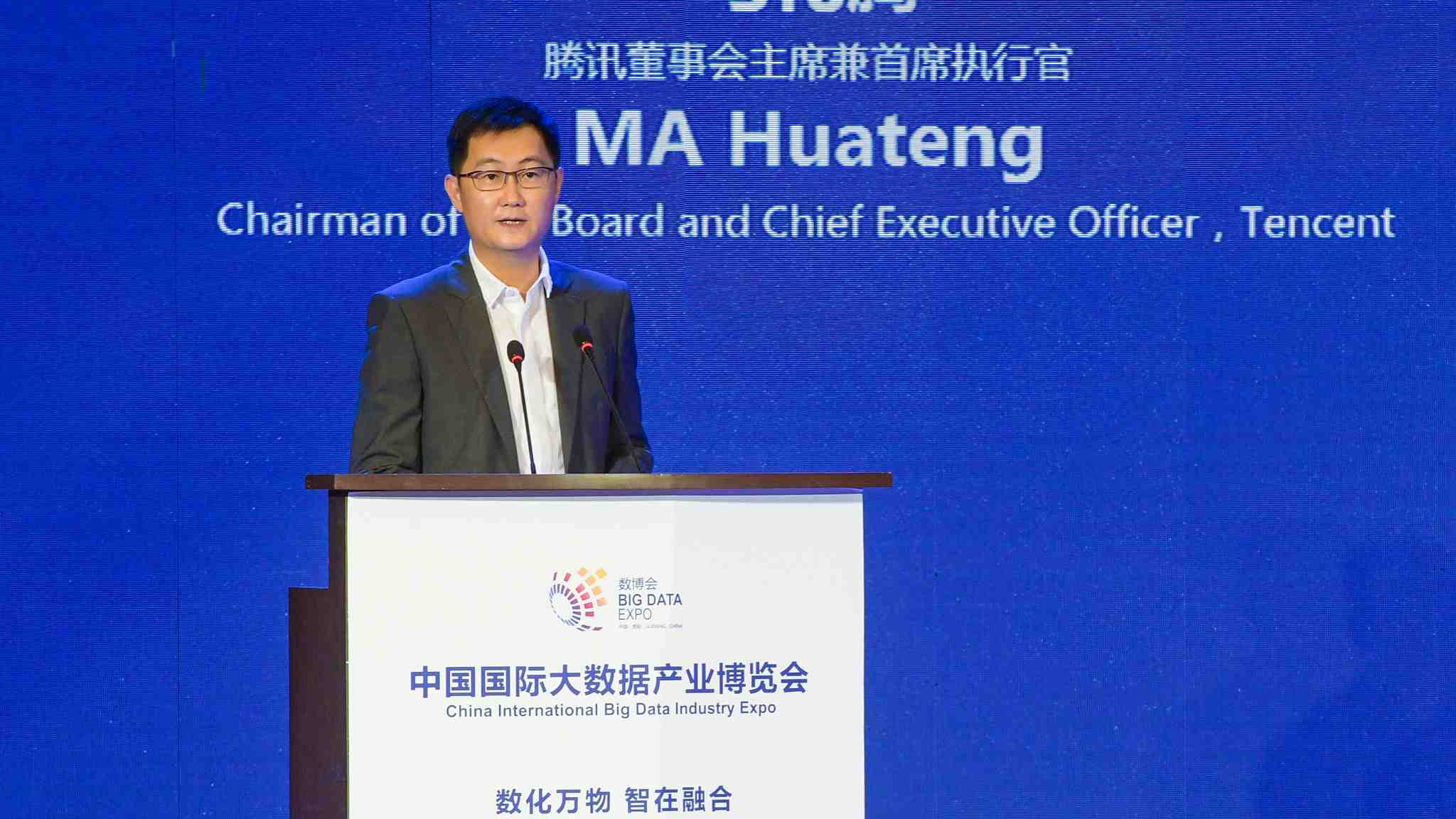 Tencent Holdings Chairman and CEO Ma Huateng was named among the world's best CEOs for the second consecutive year according to Barron's, a financial weekly published by Dow Jones & Company.

This is the 15th year Barron's has released a World's Best CEOs list, and the uniqueness of this appellation is the selected 30 chief executives aren't ranked, and instead separated into three groups: visionary founders, growth leaders and change agents.

In another repeat of last year, Chinese tech chair Ma was categorized as a visionary founder in a group of people who run the thriving companies they built, along with Berkshire Hathaway CEO Warren Buffett, Amazon.com CEO Jeffrey Bezos and Facebook CEO Mark Zuckerberg.

Advanced Micro Devices CEO Lisa Su is a Chinese face among the 11 new arrivals on this year's list.

Facebook's (FB) Mark Zuckerberg and Alphabet's (GOOGLE) Larry Page remain on the list despite widespread criticism for their market dominance and handling of user data, mainly because growth at their companies is still explosive, according to Barron's.