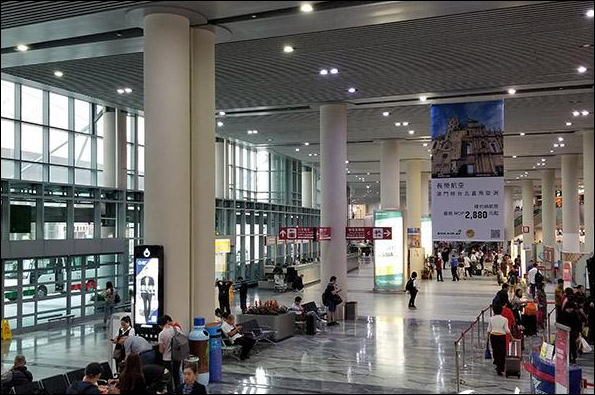 Macao International Airport (MIA) recorded ideal performance in both the passenger and aircraft movements in the third quarter of 2018, its latest news release said on Friday.

MIA said that its passenger movements surpassed 2.15 million, and there was over 16,800 aircraft movement in the third quarter of 2018, both representing 13 percent increase than the same period in last year.

The passenger movement has also increased steadily during the Golden Week this October. From Oct. 1 to 7, MIA has handled over 150,000 passenger movements and over 1,300 aircraft movements, representing a 4.5 percent and 6.7 percent increase respectively year-on-year.

By the end of September 2018, there are 31 airlines operating at MIA, connecting Macao to 50 destinations covering Chinese mainland, China's Taiwan region, Southeast Asia and Northeast Asia.