MACAO, Jan. 25 (Xinhua) - Macao was rated as a "mostly free" economy in the Asia-Pacific, ranking the 9th out of 43 economies in the region, the special administrative region's monetary watchdog said on Friday, quoting a report released by the Heritage Foundation. 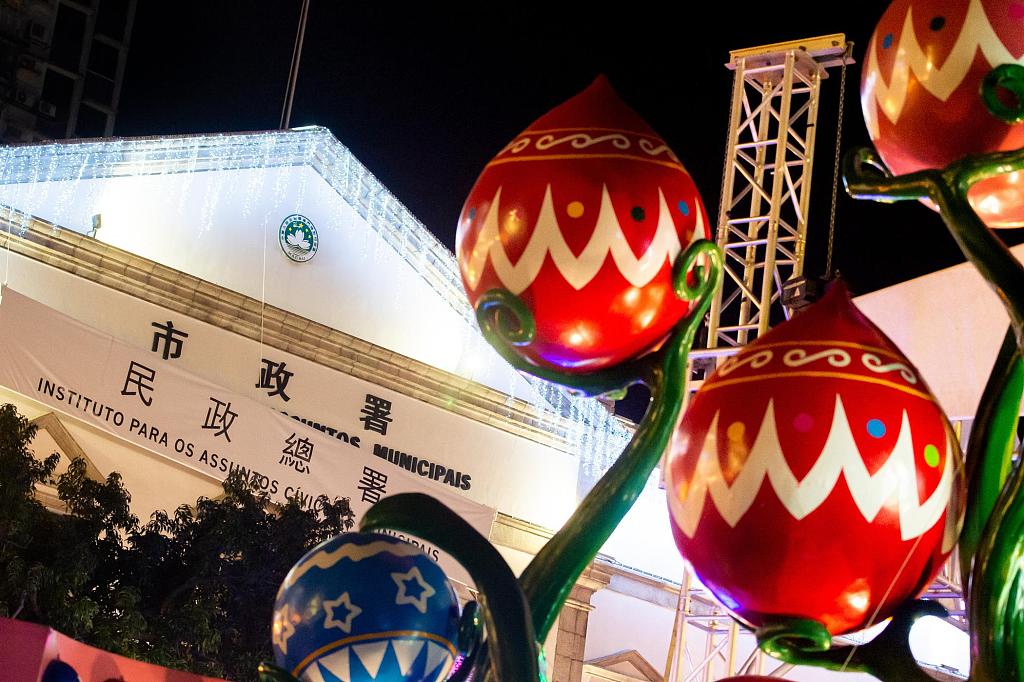 Monetary Authority of Macao said the 2019 Report on the Index of Economic Freedom rated Macao's economy as mostly free for the 11th consecutive year. Overall score of economic freedom is 71.0, higher than 70.9 recorded in 2018 and well above the world and regional averages, making its economy the 34th freest among 180 economies in the world.

Based on 12 attributes, the report assessed the degree of economic freedom of economies around the world. Macao receives relatively high scores in components such as fiscal health, government spending, trade freedom, investment freedom, tax burden, monetary freedom and financial freedom.

The foundation's report said that as a free port, Macao has long benefited from global trade and investment. The entrepreneurial environment is generally efficient and streamlined, property rights are generally respected, and taxation is low and relatively efficient.