BUSINESS Macao's forex reserves edge down to $23.71b at end of August

Macao's forex reserves edge down to $23.71b at end of August 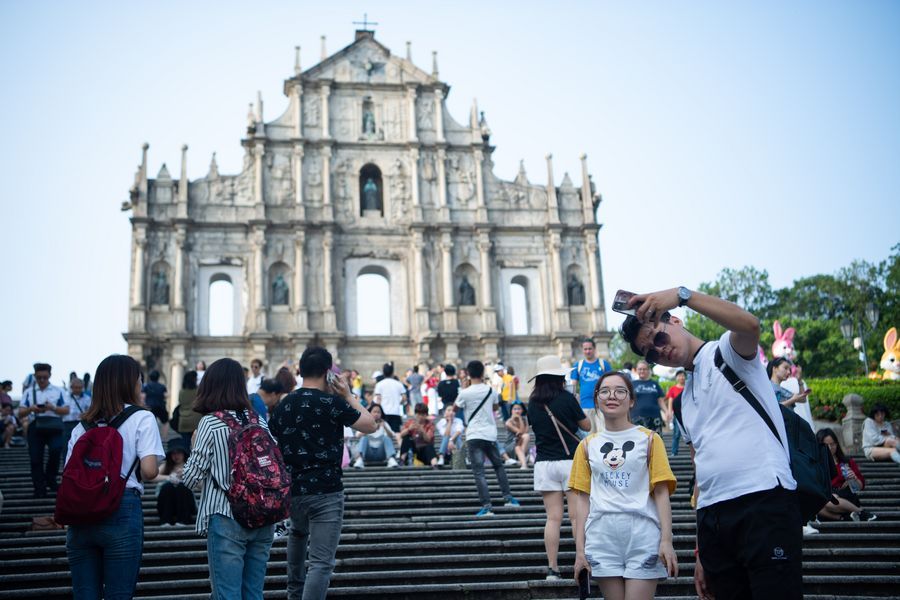 The latest statistics from the Monetary Authority of Macao indicated that the reserves decreased by 3.0 percent from the revised value of 195.1 billion patacas ($24.43 billion) in July.

Macao's foreign exchange reserves at the end of August 2020 represented 10 times the currency in circulation or 81.7 percent of pataca M2 at the end of July 2020.

The trade-weighted effective exchange rate index for the pataca dropped by 1.51 points month-to-month and 2.04 points year-on-year to 105.7 in August 2020, implying that overall speaking, the exchange rate of the pataca declined against the currencies of Macao's major trading partners.