BUSINESS Macao's gaming revenue down by 8.6 pct in August

Macao's gaming revenue down by 8.6 pct in August 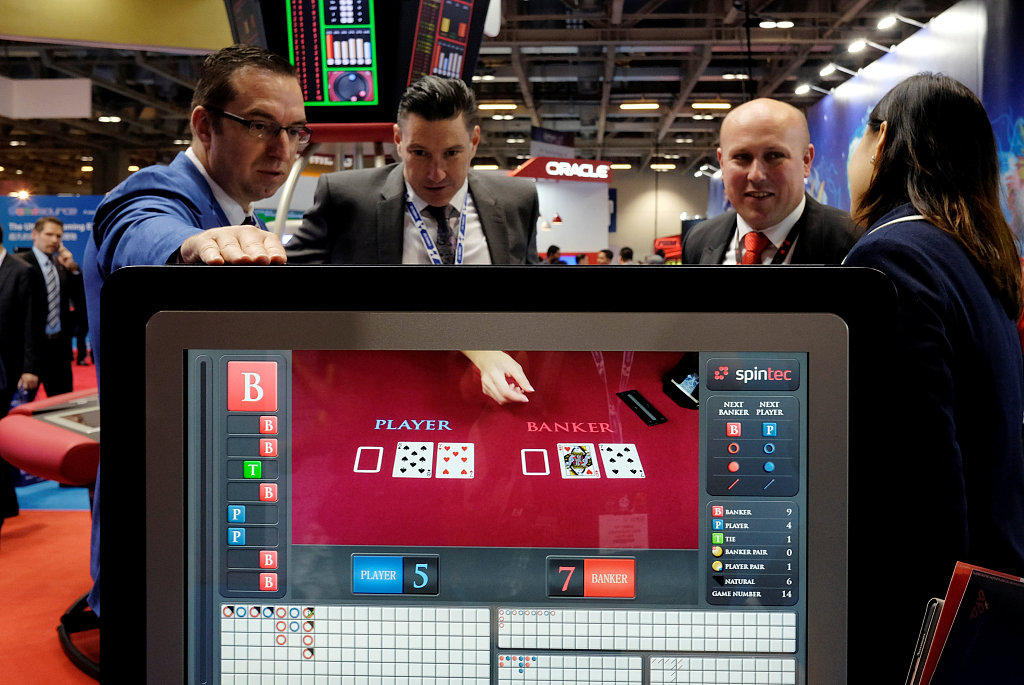 Macao's monthly gaming revenue had kept a year-on-year growth for 29 consecutive months since August 2016. But the trend was ended as it recorded a decrease of 5 percent year-on-year in January 2019.

Since then, the monthly gaming revenue growth rate had fluctuated and recorded positive in February, May and June, but negative in March, April, July and August.