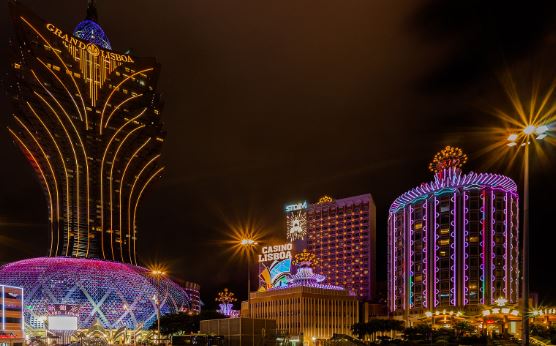 Macao's Gaming Inspection and Coordination Bureau said in its latest report that the gaming revenue was only 754 million patacas (about 95 million U.S. dollars) in April this year, a drastic decline of 96.8 percent from April 2019.

The accumulated revenue in the first four months of 2020 reached 31.24 billion patacas (about 3.92 billion dollars), also down by 68.7 percent year-on-year.

The current COVID-19 epidemic has aggravated the subdued performance of the gaming industry, as the SAR government had tightened the visitor entry policy to curb the spread of the epidemic since late January this year.

Macao's monthly gaming revenue had kept a year-on-year growth for 29 consecutive months since August 2016. But the trend was ended as it recorded a decrease of 5 percent year-on-year in January 2019.