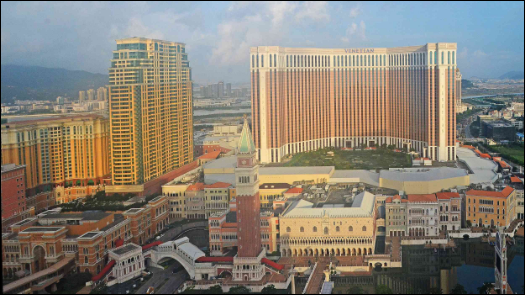 Among them, the casino revenue reached 73.84 billion patacas (about 9.15 billion US dollars) in the third quarter of this year, up by 10 percent year-on-year.

The accumulated revenue in the first three quarters has reached 224.8 billion patacas (about 27.86 billion US dollars).

Macao's monthly gaming revenue registered a 1.1 percent year-on-year rise in August 2016, ending a 26-month slump of the industry. Since then the monthly revenue has kept a year-on-year growth as of September, which recorded the 26th monthly rebound.