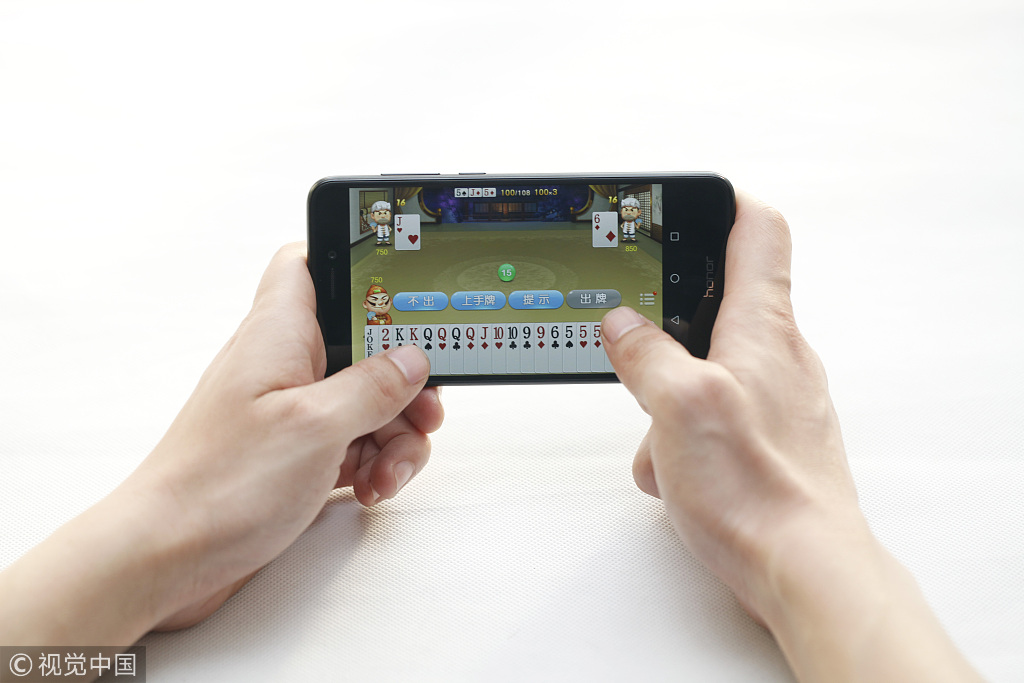 Macao's Gaming Inspection and Coordination Bureau said in its latest report that the eighth month of this year kept witnessing the industry's double-digit growth rate since March and August's revenue was higher than that of July, as the increase rate recorded 22.2 percent in March, 27.6 percent in April, 12.1 percent in May, and 12.5 percent in June, and 10.3 percent in July.

Macao's monthly gaming revenue registered a 1.1-percent year-on-year rise in August 2016, ending a 26-month slump of the industry. Since then the monthly revenue has kept a year-on-year growth as of August, which recorded the 25th monthly rebound.