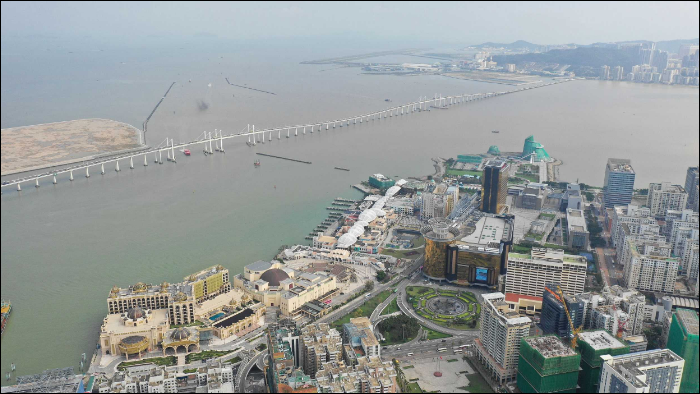 The total merchandise export for August in China's Macao Special Administrative Region (SAR) amounted to 1.02 billion patacas (about 12.65 million US dollars), up by 26.7 percent year-on-year, the SAR's statistics bureau said on Thursday.

Information from the Statistics and Census Service also indicated that the value of re-exports increased by 30.9 percent to 907 million patacas, with that of diamond and diamond jewelry, as well as watches surging by 191.3 and 145.4 percent respectively.

The total merchandise import rose by 22.5 percent year-on-year to 7.58 billion patacas, of which imports of motor cars and motorcycles, as well as beauty, cosmetic and skincare products expanded by 86.6 and 66.7 percent respectively. Merchandise trade deficit in August amounted to 6.56 billion patacas.