BUSINESS Macro policies may normalize in 2021, but no sharp U-turn: analysts

Macro policies may normalize in 2021, but no sharp U-turn: analysts 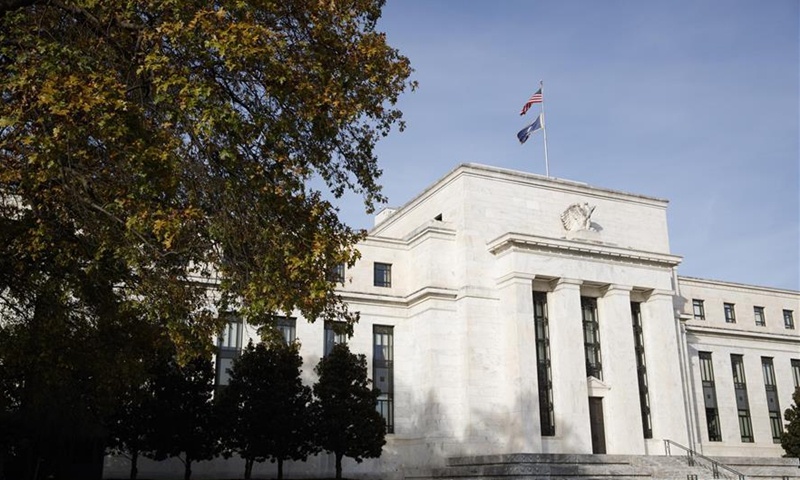 The US Federal Reserve Board has kept its monetary policy locked in crisis-fighting mode, inflating asset price bubbles worldwide. This situation, combined with the projection that China's economy will post a huge rebound in 2021, will likely prompt China to wind down its active macroeconomic policies this year while maintaining some level of stimulus, experts said.

The Fed announced on Wednesday that it will maintain an accommodative stance of monetary policy by keeping the target range for the federal funds rate at 0-0.25 percent, as the pace of the US economic recovery has moderated.

In 2020, the Fed injected trillions of dollars of liquidity to handle the domestic economic shock amid global pandemic, but the move led to bubbles in the stock and property markets in other economies, with China being a casualty, Cao Heping, a professor at the School of Economics of Peking University, told the Global Times on Thursday.

This will decrease banks' willingness to lend in support of the real economy, Cao said, urging market-oriented reforms to cut companies' borrowing costs as the challenges of the pandemic persist.

With a rise in the re-lending and re-discount quota of 1 trillion yuan ($154.3 billion) and the introduction of two innovative monetary policy instruments, China's financial institutions achieved the target of saving enterprises 1.5 trillion yuan in 2020, official data showed.

Experts said that if the Chinese economic recovery continues in line with projections this year, the relatively active fiscal and monetary policies pursued in 2020 may be modified but won't be upended too early, especially given the economic uncertainties caused by COVID-19.

In a previous poll, economists told the Global Times that the country's GDP growth rate in 2021 will probably hit 8 percent, given effective measures to put the outbreak under control as well as a lower base last year.

Along with expectations of a great rebound, the focus of the Chinese central bank's monetary policy is shifting to forestall risks and control leverage, Wang Tao, chief economist at UBS China, said in a note sent to the Global Times on Monday. It's forecast that the country's monetary policy will return to normalcy or be tightened, but there will be no U-turn, according to Wang.

She predicted that the overall debt-to-GDP ratio will decline 2 percentage points to 293 percent, noting that the intensity of deleveraging will be weaker this year than previous years.

Yi Gang, governor of the central bank, said at a panel session of the World Economic Forum Davos Agenda on Tuesday that the country's monetary policy will stay steady in order to support the economy's growth.

The Chinese economy grew by 2.3 percent for the full year of 2020 on the back of an elevated 6.5-percent expansion in the fourth quarter, likely making it the only major economy to post growth last year.