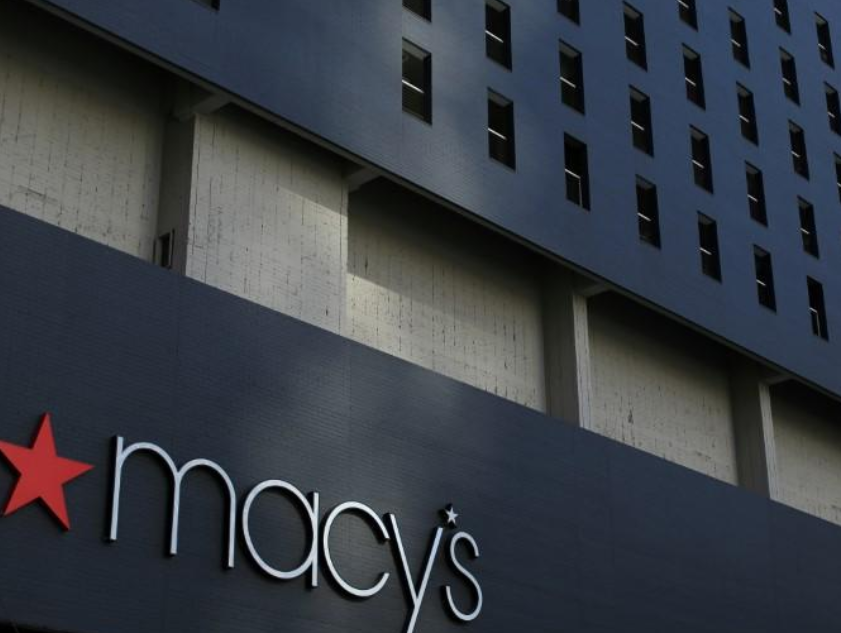 The Macy's logo is pictured on the side of a building in down town Los Angeles, California, US, March 6, 2017. (File Photo: REUTERS/Mike Blake)

Hoguet, who has been CFO since 1997, will step down before February if a successor is appointed and then carry on as an adviser until her retirement, the company said.

Macy’s said that an external search for a new chief financial officer was underway.

Hoguet’s departure comes at a tough time for the retailer, that has been struggling in the face of competition from Amazon.com Inc (AMZN.O). The company has closed more than 100 stores since 2015 and slashed thousands of jobs as mall traffic plummeted and customers defected to off-price and fast-fashion sellers.

There are signs of progress, however. The company said last month that sales at established stores could mark their first annual gain in four years, helped by its new loyalty program, higher sales of off-price products and private-label brands.

Macy’s shares were down nearly a percent in after-market trading on Wednesday. The stock is down 11 percent since Hoguet took over as CFO in late October 1997.