Mahjong machines have become bestsellers before Spring Festival with more people choosing to stay at home to prevent spread of COVID-19, a recent Taobao report said. 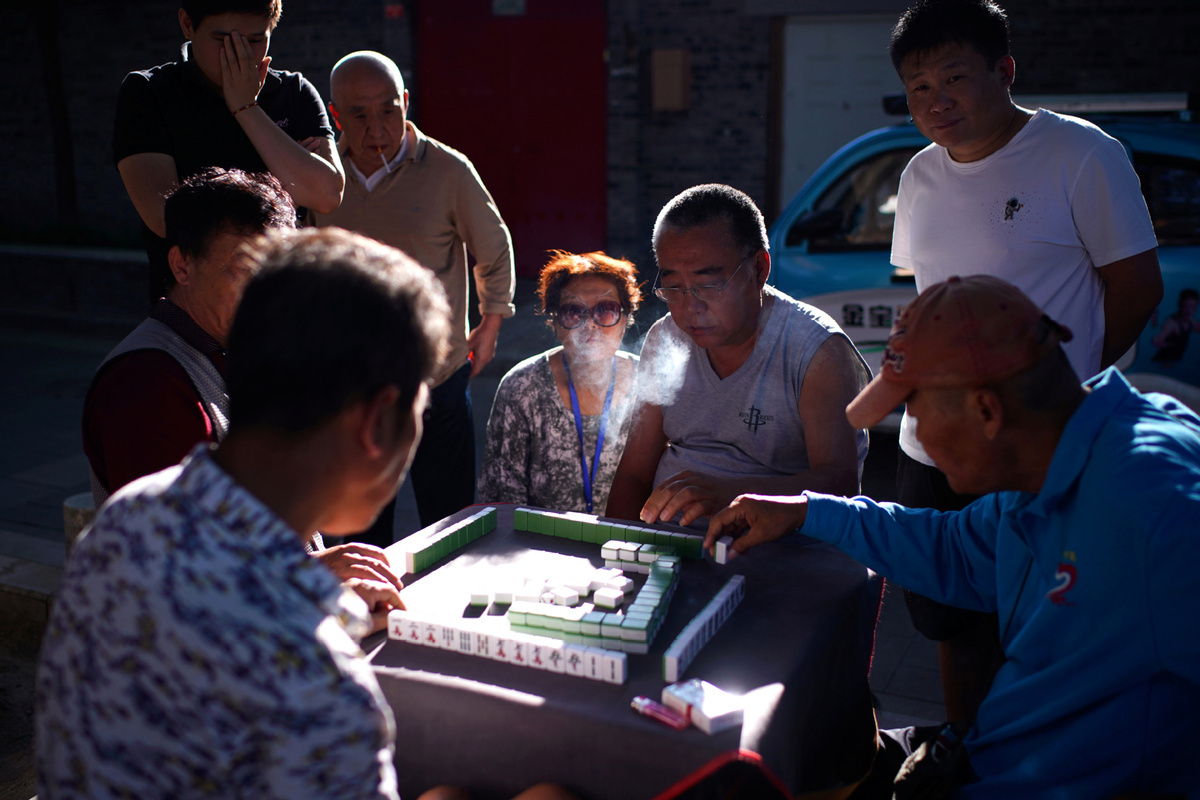 People play Mahjong at a square in Beijing on Sept 18, 2020. [Photo/Agencies]

The report said the post-85s and post-90s generations are the largest consumer group. Multi-functional mahjong machines, including those with silent mahjong tiles shuffling function, those that can be fold and unfold to save space, and those that can be switched to dining tables are among consumers' favorite products.

According to Taobao, some netizens even left comments on the product pages of certain mahjong machine sellers on the platform, which suggested more efforts on research and development of mahjong machines that allow families of three members to play (typically there are four players for each game).

According to data from Tmall and Taobao, nearly 40,000 automatic mahjong machines have been sold overseas in the past two months.

He Wei contributed to the story.