Chinese mainland companies prefer to be listed on the Hong Kong Stock Exchange to attract international investors, according to the latest Cross-Border IPO Index by Baker McKenzie, a global law firm. 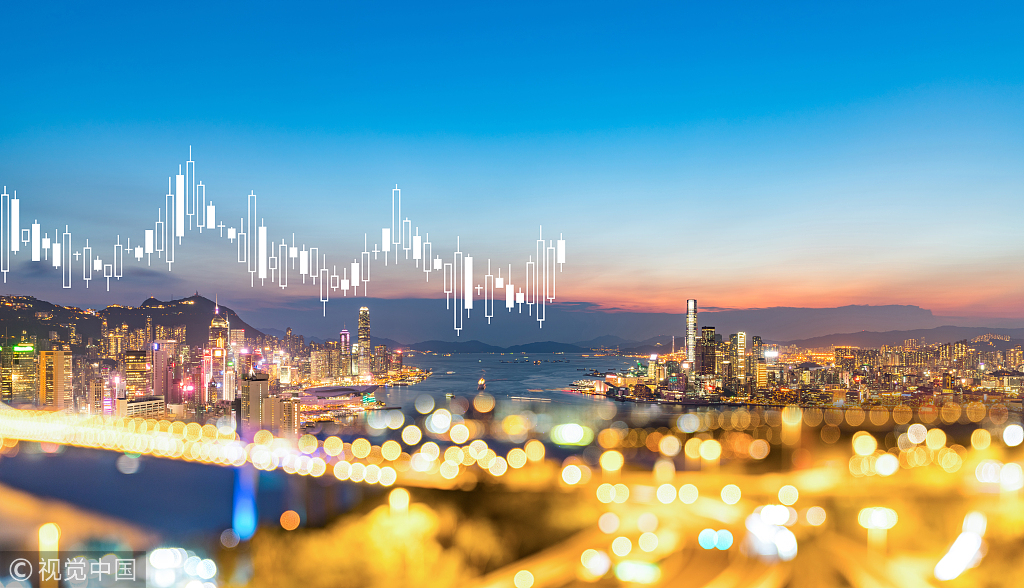 Of the 85 cross-border IPOs, the most active issuers came from China with 31, while 18 of them were listed in Hong Kong, the rest in the United States. In terms of volume and value, Chinese mainland companies accounted for 36 percent and 44 percent respectively.

Among the top five issuers from Chinese companies, iQiyi was the only one to choose the Nasdaq while the remaining four - Ping An Healthcare & Tech, Bank of Gansu, Zhenro Properties Group and A-Living Services - listed on HKEX.

David Holland, the Asia Pacific Head of Capital Markets at Baker McKenzie, said the HKEX’s reforms to allow dual share structures should help it attract companies that would otherwise list in the US, and the introduction of depository receipts also allows Chinese citizens to invest in international companies.

The US also topped the table in terms of capital raised - $23.3 billion - followed by China and Germany with $8.7 billion.