BEIJING, Dec. 19 (Xinhua) - The trade volume between the Chinese mainland and Macao expanded 5.5 percent to reach 19.4 billion yuan (about 2.77 billion US dollars) in the first 11 months of this year, official data showed. 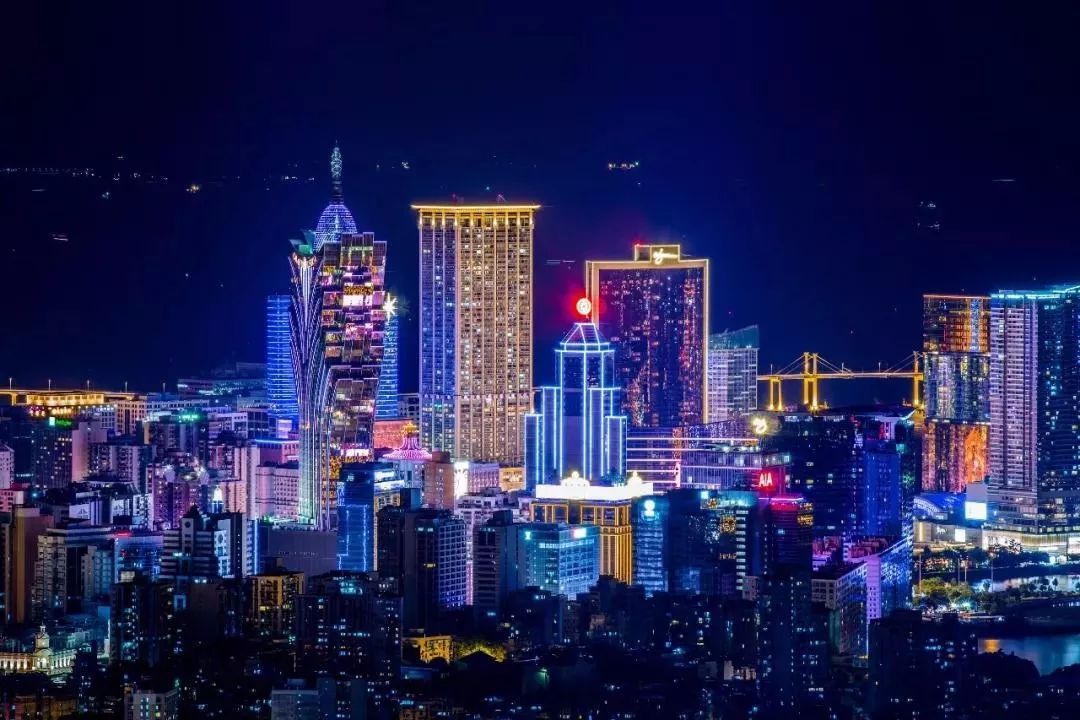 The mainland has lifted all tariffs on goods of Macao origin and expanded opening-up of tourism, finance and other fields to Macao, Gao said.