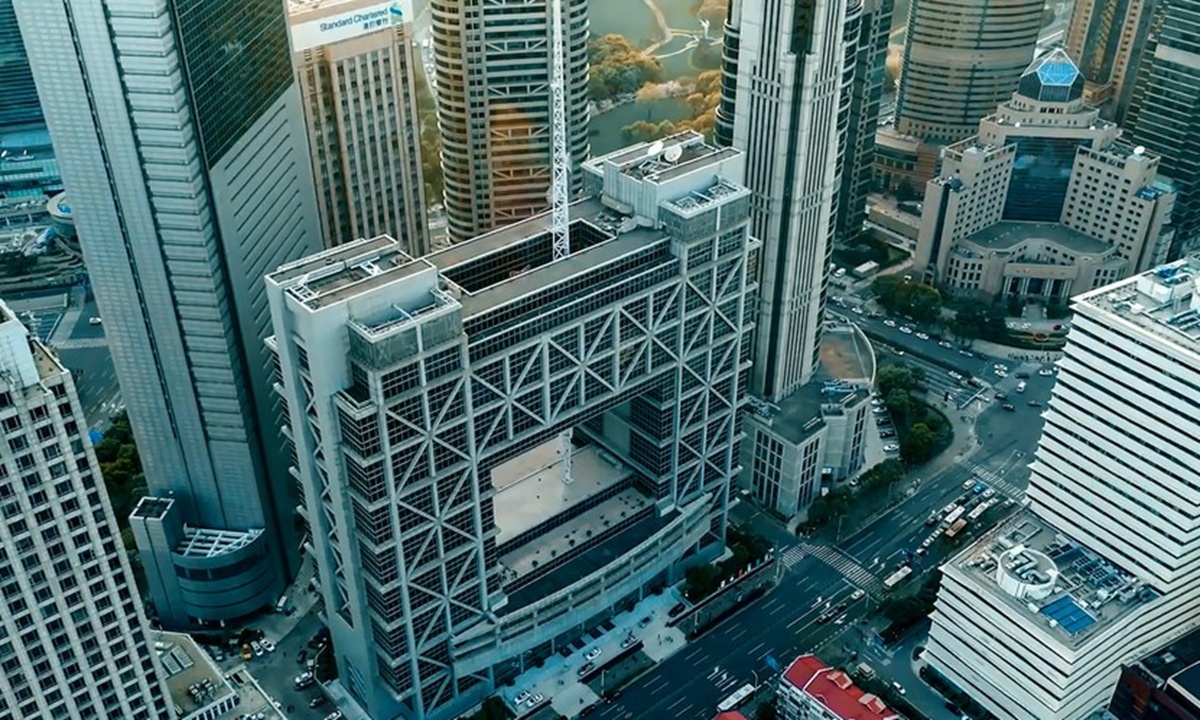 Becoming the world's second-largest stock market in terms of capitalization, the share markets in Shanghai and Shenzhen have together become a backbone of the Chinese mainland's economy, and they are becoming more accommodative and resilient amid ongoing financial reforms, experts told the Global Times.

They have also displayed better profitability and stability than the US equity markets, as the mainland market is mostly driven by the business performance of manufacturing heavyweights and is free from the influence of any internet bubble, analysts said.

As of Tuesday, the total market capitalization of the Shanghai and Shenzhen markets stood at about 77 trillion yuan, up 16 times compared with the end of 2000, making the A-share market the world's second-largest after the US.

In 2019, companies on the A-share market reported revenue of 50.47 trillion yuan, equivalent to more than half of China's GDP. Those companies cover all 90 industries in the Chinese economy and account for more than 70 percent of China's top 500 enterprises.

Listed companies in the mainland also turned in better business performances than many US listed companies, as China put the COVID-19 pandemic under control in a more efficient manner.

In the first three quarters, the profitability of CSI 300 index companies - the 300 largest and most liquid A-share stocks - only slipped by 7.6 percent on a yearly basis, while the net profits of S&P 500 companies slumped by about 40 percent.

Yang Delong, chief economist at Shenzhen-based First Seafront Fund Management, told the Global Times that although the US stock markets have been strong recently, it's mostly a result of the Federal Reserve's injection of liquidity, which flowed into the capital markets. The pandemic has hit the US economy to a great extent, and the profitability of US listed companies plunged as a result.

Mainland-listed companies showed a trend of steady growth in profits in recent years. In the past 10 years, A-share companies' net profits had a compound annual growth rate of 13.32 percent.

Experts also noted that the mainland market is more stable than the US equity market, as the bulk of mainland-listed companies are from real-economy sectors.

"China's stock markets are driven mostly by companies in the manufacturing industry, which better reflect the performance of the real economy. This shows that compared the US stock market, whose enormous bubble in technology stocks might burst, China's equity market is more stable," Dong Dengxin, director of the Finance and Securities Institute at the Wuhan University of Science and Technology, told the Global Times on Tuesday.

The steady progress of mainland capital markets comes as the government is pushing reforms for the sector. According to an article published by Yi Huiman, chairman of the China Securities Regulatory Commission, China will implement registration-based IPOs in a comprehensive manner. The country will also improve its delisting system and establish multiple delisting channels, while supporting the entry of long-term capital into the markets.

"After the delisting and registration systems are perfected, the mainland markets will become more accommodative to listed companies, and I predict the markets will have greater liquidity," Dong said, adding that the number of mergers and acquisitions will increase as well.