Major banks and airlines were among businesses hit by a fresh global online outage Thursday, with the problem traced to U.S.-based tech provider Akamai. 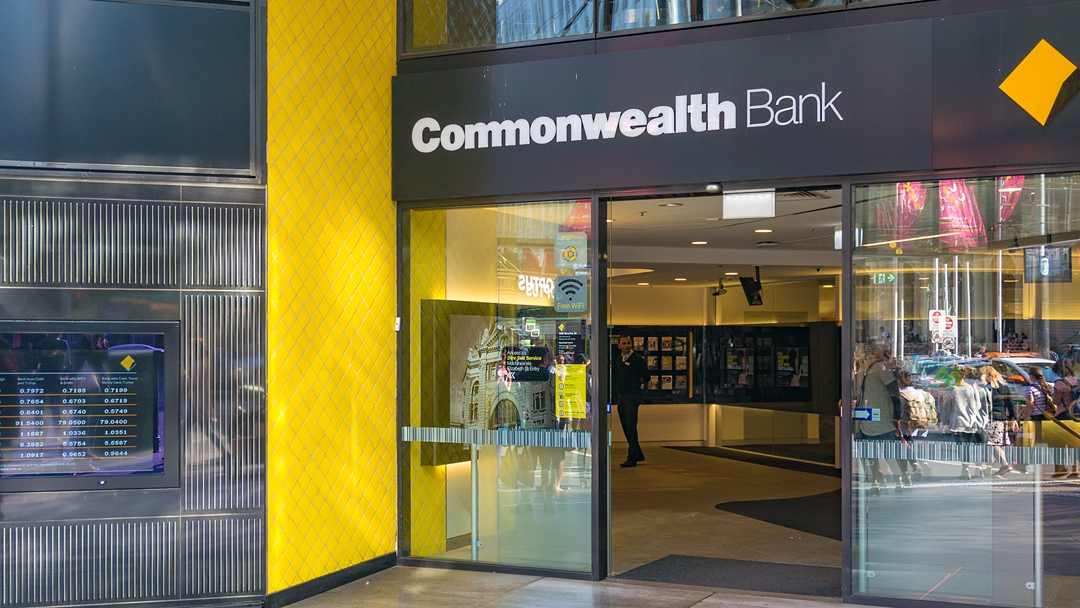 An hour-long blackout hit several U.S. airlines and Australian financial firms as well as other companies dotted around the world, with angry customers unable to access websites and mobile apps.

"We are aware of the issue and actively working to restore services as soon as possible," an Akamai spokesperson told AFP.

American, Delta, United and Southwest Airlines were among those affected, while the issue appeared to be more prolonged in Australia – where problems struck mid-afternoon as much of the world slept.

Australia's largest financial firm Commonwealth Bank told AFP that it and many of the country's major lenders had been hit.

It is the latest incident to draw attention to the stability of economically vital online platforms and the key role that a handful of mostly unknown companies play in keeping the web running.

A series of high-profile hack-for-ransom attacks have also left corporations around the world jittery over cybersecurity risks, although there was no indication the latest problems were caused by malicious actors.

Colonial Pipeline, the largest fuel pipeline in the U.S., was briefly shuttered after an attack in May, and JBS, the world's largest meat producer, was forced to stop operations in the United States and Australia.

Both firms reportedly paid ransoms to get operations back up and running.