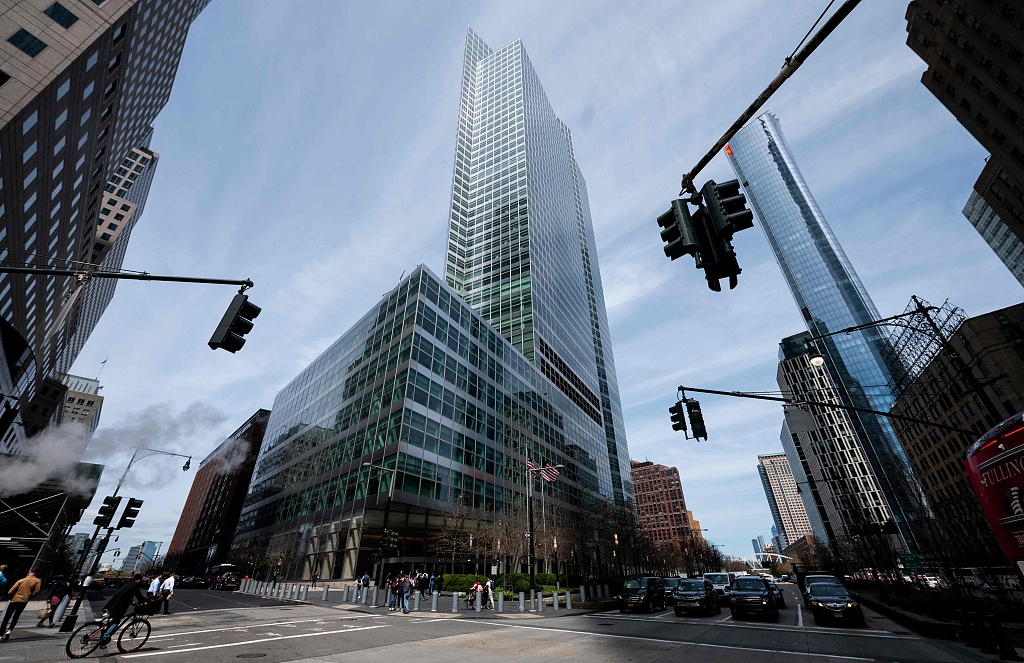 In this file photo taken on April 17, 2019 the headquarters of Goldman Sachs is pictured in New York City. (Photo: AFP)

Malaysian and U.S. prosecutors allege that bond sales organized by Goldman Sachs for 1MDB provided one of the means for associates of former Malaysian leader Najib Razak to steal billions over several years from a fund that was ostensibly set up to accelerate Malaysia's economic development.

The government in December filed criminal charges against Goldman Sachs and two former executives for breaches of securities laws including making false, misleading statements to investors.

Attorney General Tommy Thomas said the 17 people in the most recent filings were charged under the Malaysian Capital Markets and Services Act for conniving to commit the massive fraud.

Najib set up 1MDB when he took office in 2009, but it accumulated billions in debts and U.S. investigators allege at least $4.5 billion was stolen from the fund and laundered by Najib's associates.

Public anger over the alleged corruption contributed to the shocking election defeat of Najib's long-ruling coalition in May 2018, and the new government reopened investigations that had been stifled while Najib was in office.

Najib is currently on trial for alleged criminal breach of trust, abuse of power and money laundering. He denies the charges. His wife and stepson also have charged in the case.

Former Goldman Sachs executive Roger Ng was arrested in Malaysia last year and has been extradited to the U.S., where he also faces charges.

Malaysia's current government has also filed criminal charges against Goldman Sachs and is seeking $7.5 billion in compensation from the bank.