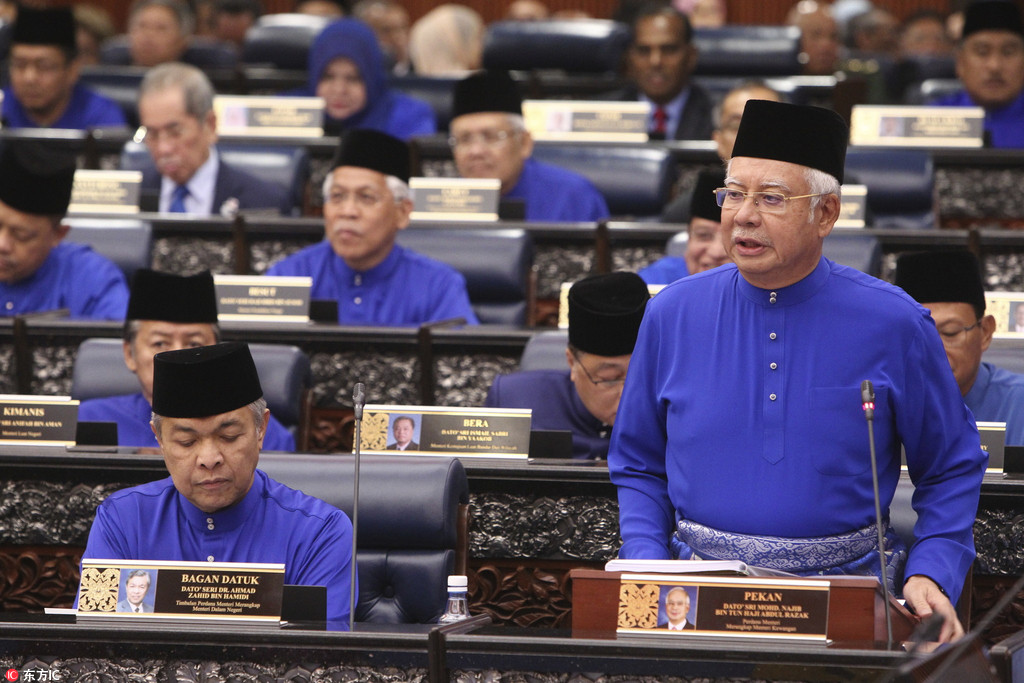 Malaysia's 2018 real gross domestic product (GDP) is expected to expand between 5 percent and 5.5 percent, underpinned by resilient domestic and external demand, according to an economic report released by Malaysian Prime Minister Najib Razak on October 27. Najib, who is also the finance minister, was tabling the 2018 budget on behalf of the ministry at the parliament. As for 2017, the Malaysian economy is expected to grow between 5.2-5.7 percent, after recording a sterling growth of 5.7 percent in the first half on strong domestic demand and export.