Malaysian palm oil producer FGV Holdings Berhad vowed Thursday to "clear its name" after the U.S. banned imports of its palm oil over allegations of forced labor and other abuses. 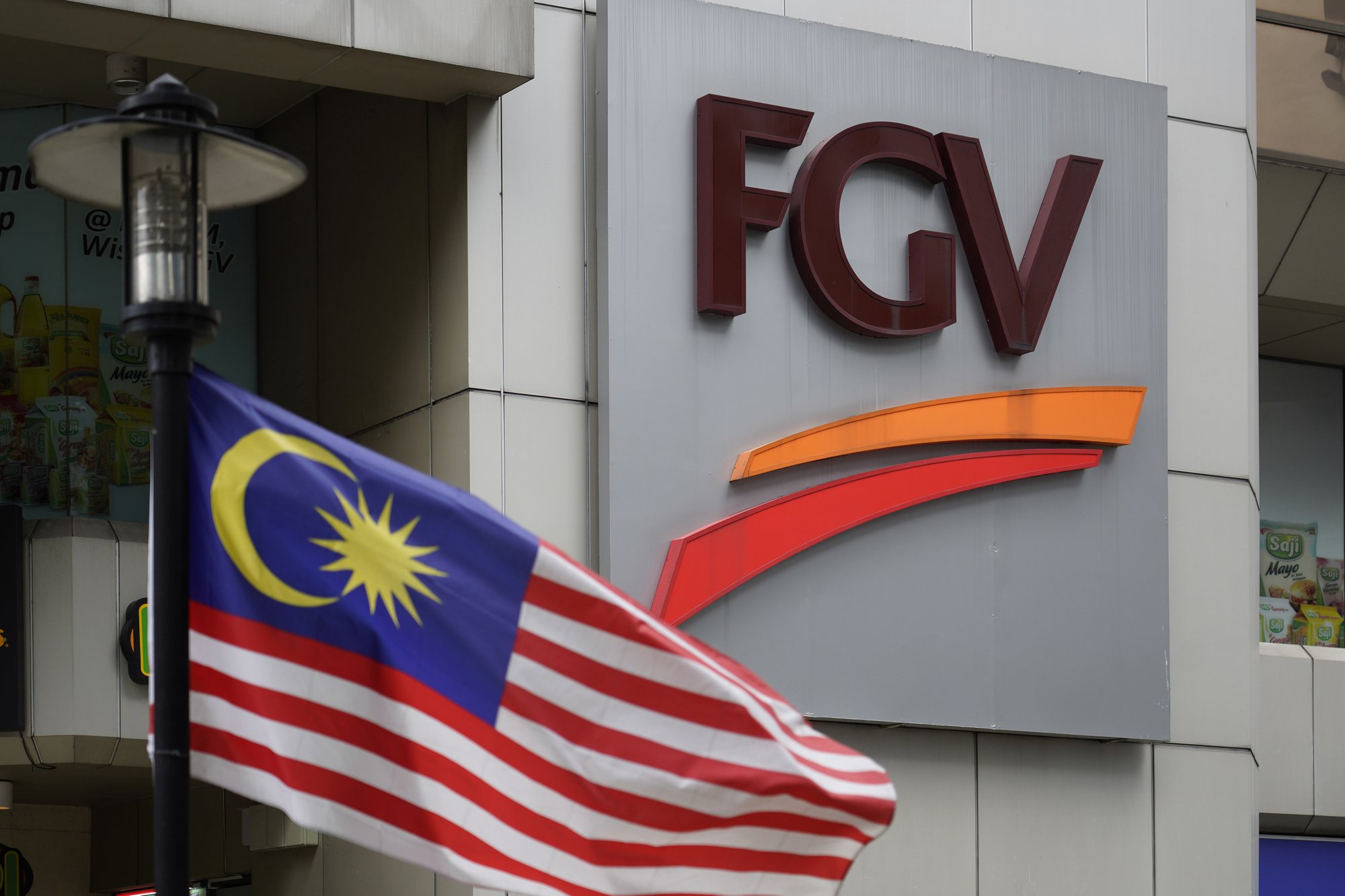 The U.S. Customs and Border Protection's Office of Trade issued the ban order against FGV on Wednesday, saying it found indicators of forced labor, including concerns about children, along with other abuses such as physical and sexual violence.

The action, announced a week after The Associated Press exposed major labor abuses in Malaysia's palm oil industry, was triggered by a petition filed last year by nonprofit organizations.

FGV said all the issues raised "have been the subject of public discourse since 2015 and FGV has taken several steps to correct the situation".

"FGV is disappointed that such decision has been made when FGV has been taking concrete steps over the past several years in demonstrating its commitment to respect human rights and to uphold labor standards," it said in a statement.

Malaysia is the world's second largest producer of palm oil. Together with Indonesia, the two countries dominate the global market, producing 85 percent of the $65 billion supply.

Palm oil and its derivatives from FGV, and closely connected Malaysian-owned Felda, make their way into the supply chains of major multinationals. They include Nestle, L'Oreal, and Unilever, according to the companies' most recently published supplier and palm oil mill lists. Several huge Western banks and financial institutions not only pour money directly or indirectly into the palm oil industry, but also hold shares in FGV.

AP reporters interviewed more than 130 former and current workers from eight countries at two dozen palm oil companies — including Felda, which owns about a third of the shares in FGV. They found everything from unpaid wages to outright slavery and allegations of rape, sometimes involving minors. They also found stateless Rohingya Muslims, one of the world's most persecuted minorities, had been trafficked onto plantations and forced to work.

Many of the problems detailed by the U.S. CBP office mirrored those found by The AP. This included restriction of movement, isolation, physical and sexual violence, intimidation and threats, retention of identity documents, withholding of wages, debt bondage, abusive working and living conditions, excessive overtime, and concerns about potential forced child labor.

FGV said Thursday it wasn't involved in any recruitment or employment of refugees. It said it doesn't hire contract workers. Migrant workers are recruited mainly from India and Indonesia through legal channels, it said. It said it ensures workers are not forced to pay any fees.

As of August, FGV had 11,286 Indonesian workers and 4,683 Indian workers, who combined form the majority of its plantation workforce.

The company said it is introducing the use of an electronic wallet cashless payroll system for its workers. It doesn't retain workers' passports and has safety boxes throughout all its 68 housing complexes for them to keep their passports safely.

FGV said it has invested 350 million ringgit ($84 million) over the past three years in upgrading worker housing and provides medical benefits. Suppliers and vendors are required to comply with the company's code of conduct, it said.

"FGV does not tolerate any form of human rights infringements or criminal offense in its operations," it said, adding it will act on any allegation of physical or sexual violence or intimidation.

FGV said it has submitted evidence of compliance with labor standards to the U.S. CBP office since last year. It said it will continue its engagement "to clear FGV's name, and is determined to see through its commitment to respect human rights and uphold labor standards."