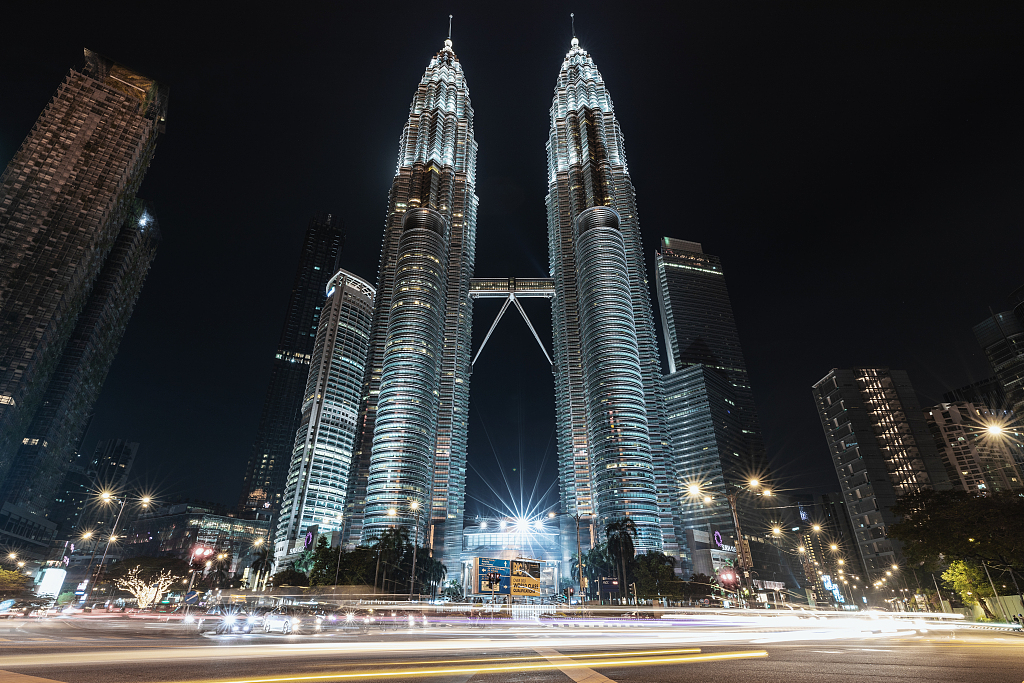 According to InvestKL's statement, two Chinese companies, China Pacific Construction Group and United Imaging, are among the multinational corporations.

InvestKL's Chief Executive Officer Datuk Zainal Amanshah said a total of 1,339 jobs have been created from these investments.

The agency has attracted 78 global multinational corporations with approved and committed investments of 11.7 billion ringgit, as well as the creation of 11,693 regional high-skilled jobs since 2011.

According to the statement, 57 percent of the investments have been realized.

The agency is targeting to attract 13 global multinational corporations from the United States, Europe, China, Japan and South Korea this year.

"These countries are strong in the six sectors that we are pursuing. These sectors are smart technologies, consumer technologies, e-commerce, medical devices, industrial automation, as well as energy and renewables," said Zainal.