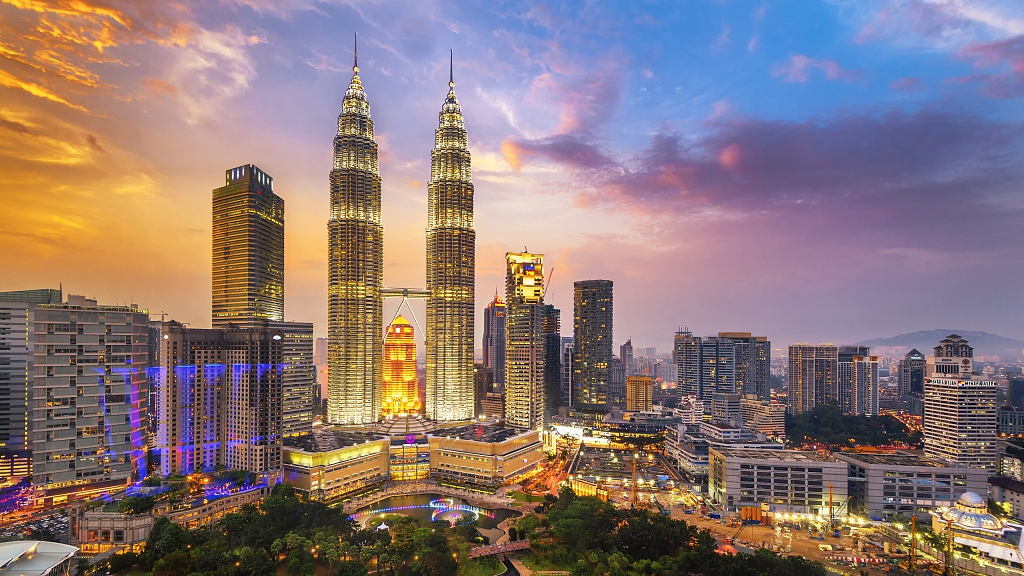 Malaysian Statistics Department said in a statement that the CPI was driven by the index of miscellaneous goods and services; transport; housing, water, electricity, gas and other fuels, as well as communication.

For the first two months, the CPI grew 1.4 percent as compared to the same period last year.

MIDF Research said in a note Wednesday it had revised Malaysia's inflation this year to 0.5 percent, as compared to 0.7 percent last year, following the recent dip in oil prices.

"As transport is the third biggest component in overall CPI basket, we opine these to have a significant impact to overall inflation," said the research house.