KUALA LUMPUR, Oct. 1 (Xinhua) -- Malaysia's manufacturing activity saw signs of improvement as its manufacturing purchasing managers' index (PMI) rose to a four-month high of 47.9 in September from 47.4 in August. 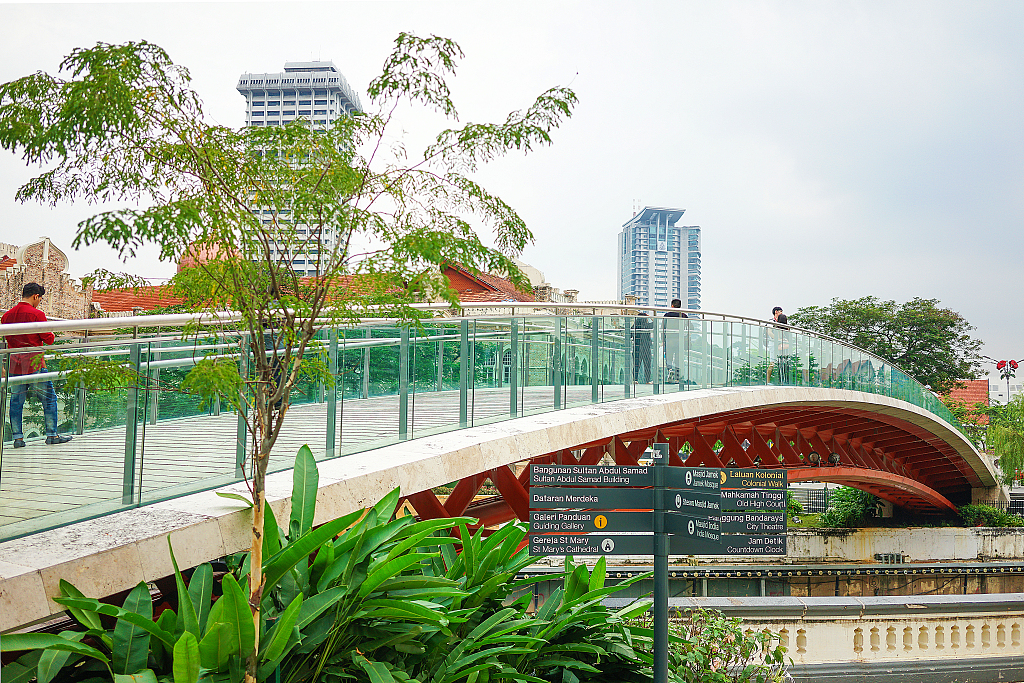 London-based global information provider IHS Markit said in a report on Tuesday that it was the first time since April that the headline index has increased, and at current levels, the PMI is broadly indicative of annual gross domestic product growth of between 4.5 percent and 5 percent.

Although there were signs of improvement as the new orders and output indices both increased, the latest PMI data suggested that business conditions in Malaysia's manufacturing sector remained challenging in September.

IHS Markit chief business economist Chris Williamson said with global headwinds intensifying, it is no surprise to see Malaysia's manufacturers continuing to struggle in September, but there are at least some encouraging signs of upward momentum being regained.

According to the report, the September survey comes on the heels of global PMI data showing worldwide economic growth slipping closer to three- year lows mid-way through the third quarter, led by the steepest drop in global trade since 2012.

"In this environment, it's reassuring to see that the Malaysia PMI is indicating only a very marginal easing of growth so far in the third quarter, thanks to the PMI reviving to a four-month high in September, hinting that GDP is likely to continue to expand at a respectable annual rate of 4 to 5 percent in the third quarter," said Williamson.