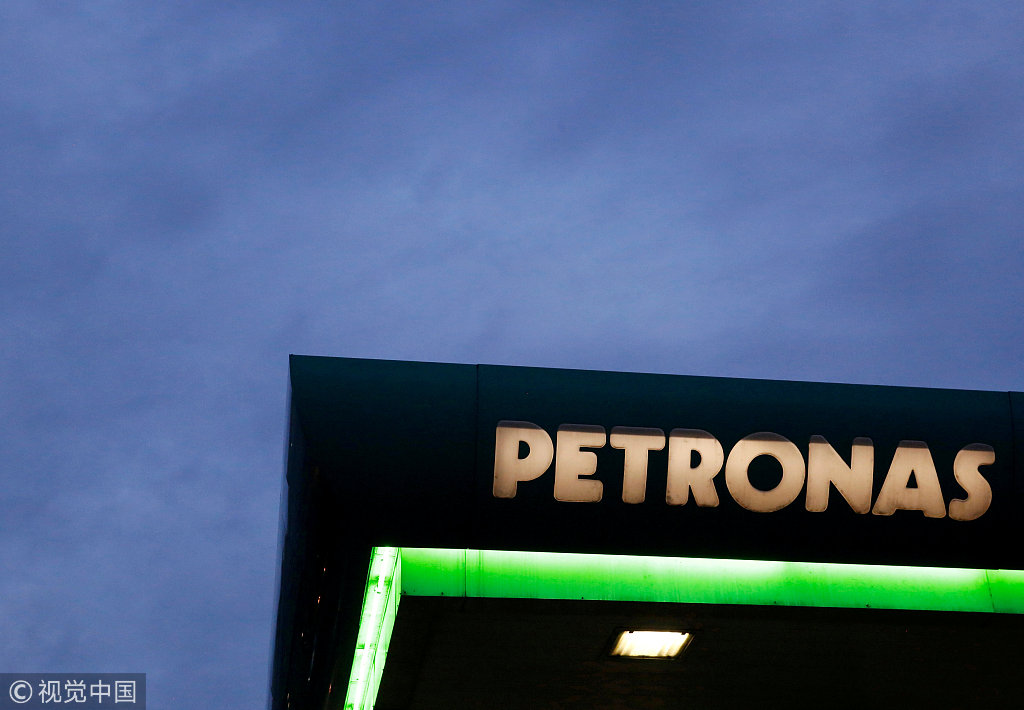 For the second quarter, its net profit surged 94 percent year-on-year to 13.6 billion ringgit, while its revenue grew 15 percent to 59.2 billion ringgit.

Wan Zulkiflee expects the group overall year-end performance to be satisfactory, driven by emphasis on productivity and growth strategies.

As its earnings improved in the first half, the group's dividend payment to Malaysian government this year will also be increased to 24 billion ringgit from 16 billion ringgit last year, he said.

On capital expenditure this year, he indicated that it would be 2 billion to 3 billion ringgit lesser than its earlier projection of 50 billion ringgit. For the first half, its capital investment stood at 19.8 billion ringgit, mainly attributed to the Pengerang Integrated Complex (PIC) in Johor.

Wan Zulkiflee estimated the average year-end oil prices to stay below $73 per barrel, but conservatively projected it to fall to $66 next year due to uncertainty in global oil market.